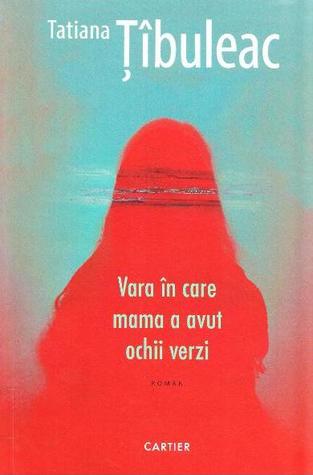 Seventeen-year-old Aleksy hates his mother because she is ugly and failed at being a good mother to him. When she picks him up from the care home he wants nothing to do with her. But, eventually, he gives in and joins her on a holiday in France. The bribe: her car. Once they arrive in the little French village, where the boy feels utterly out of place and barely gets along with the quirky villagers, he finds out the truth about his mother and how she is actually doing. After the end of the summer, life won’t ever be again they way it was before. 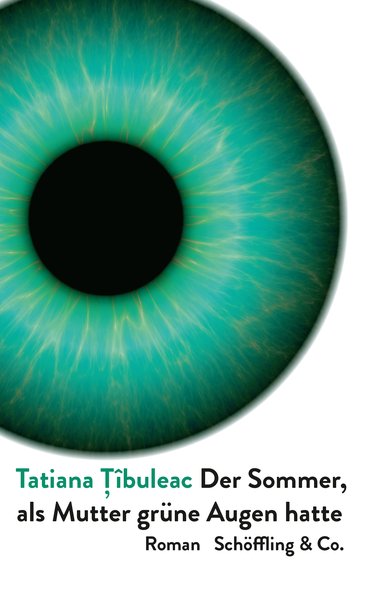