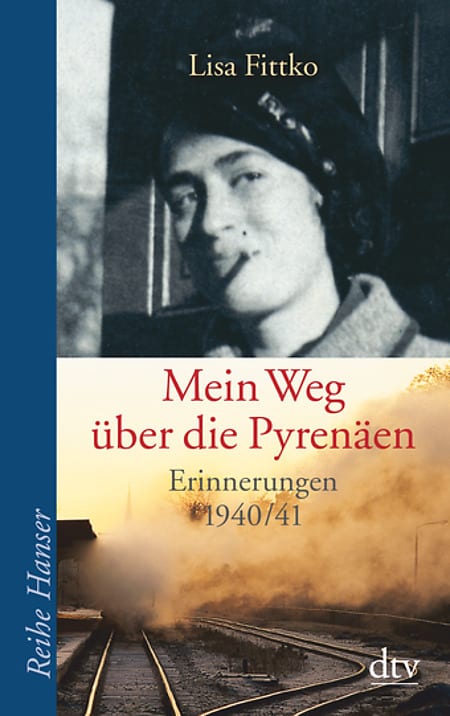 For many years, no one knew what the “F” in the “F escape route” from occupied France over the Pyrenees stood for. Now the secret is lifted: Escaping a French prison, Lisa Fittko and her husband found their way to the Pyrenees and, while awaiting permission to enter Spain, helped hundreds of refugees, including Walter Benjamin, who committed suicide once he had made it to the Spanish side, escape deportation, torture, and death at the hands of the Nazis. 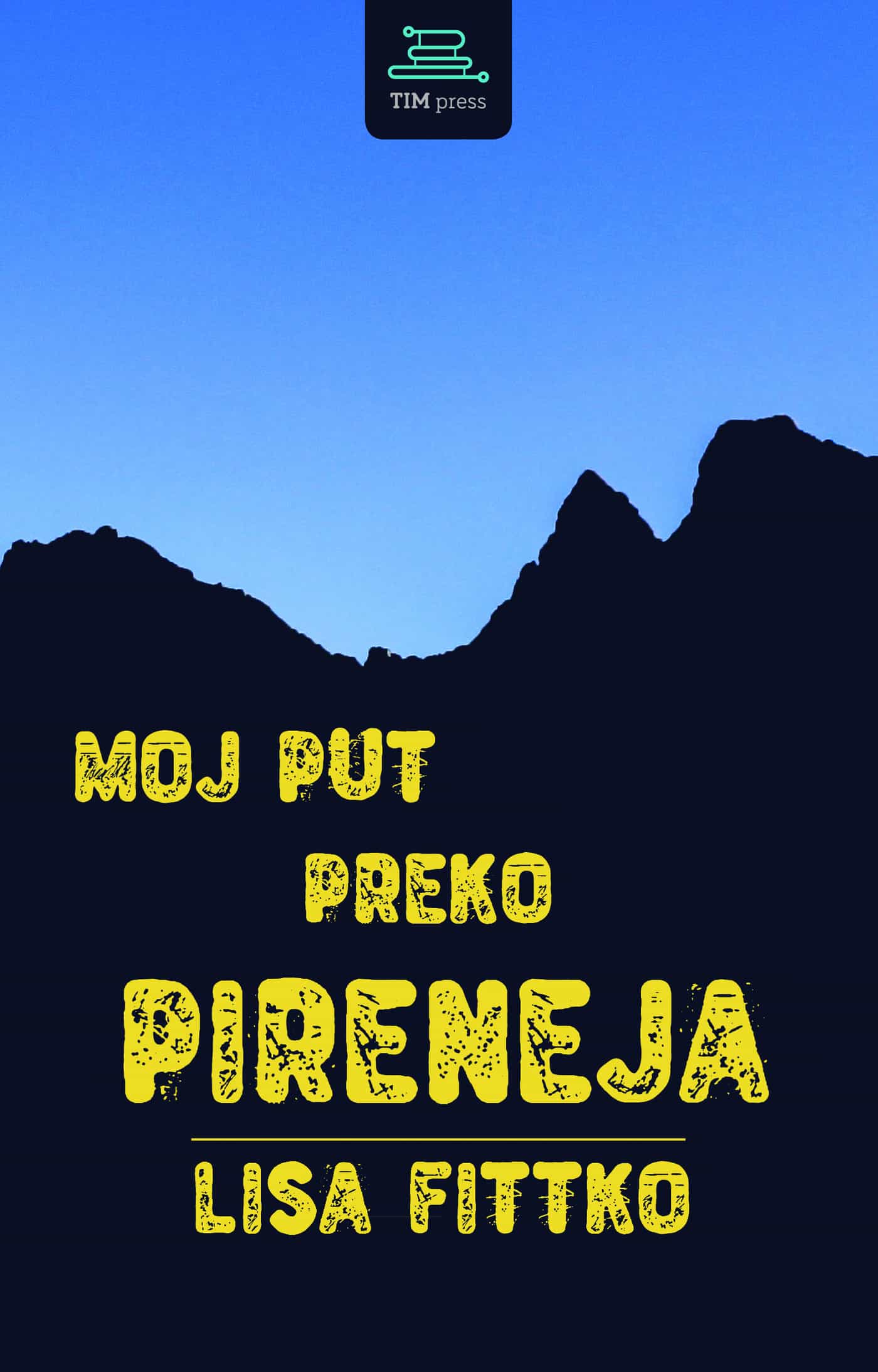