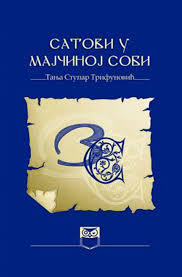 This is a story about a mother and daughter and about the life of women in the former Yugoslavia: the mother is a mirror for the heroine of Stupar’s novel, Ana. This lyrical tale of mothers and daughters is at the same time a story of women’s lives and of their often overlooked pivotal role in major historical shifts, but also of the cultural and societal constraints, which all too often ignore the role of women. The novel won the European Union Prize for Literature in 2016. 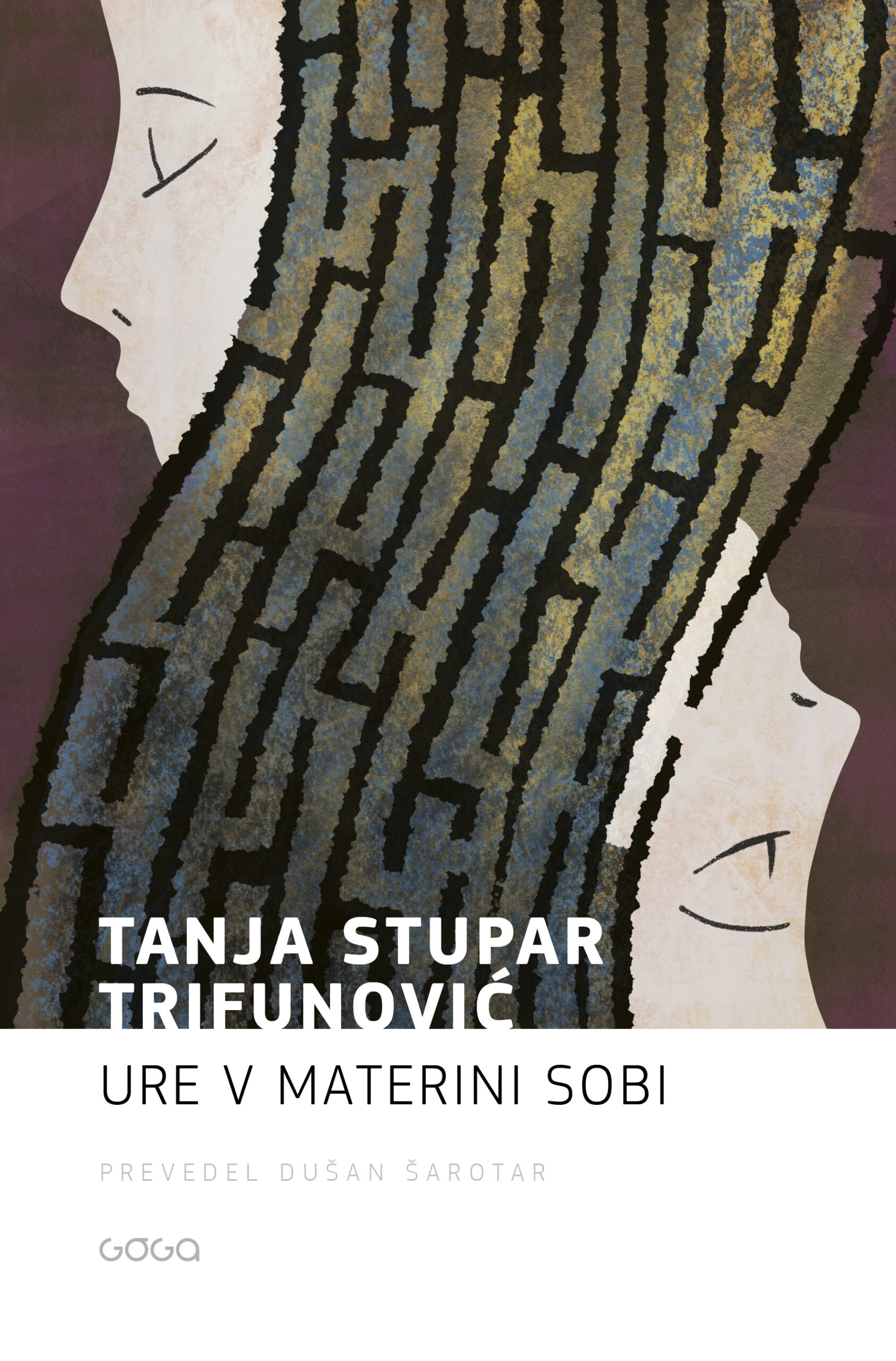