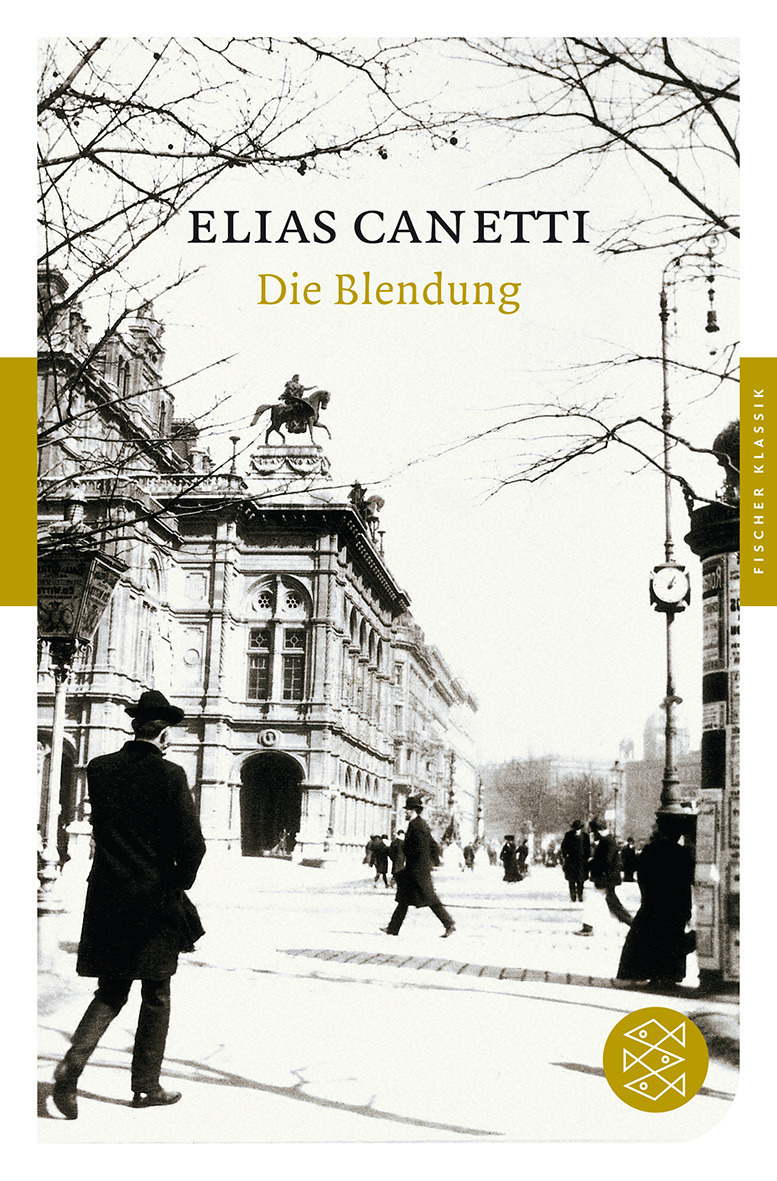 Kien, an eminent sinologist, leads a grotesque cave life in his 25,000-volume library. His world is in his head, but his head has no sense of the world. When, seduced into marriage by his housekeeper, he is confronted with quite “normal” life, he can only “save” himself into madness. This novel, first published in Vienna in 1935, occupies a central place in 20th century literature. Like Joyce’s Ulysses, Die Blending is a powerful metaphor for the confrontation of the solitary reflecting mind with reality. 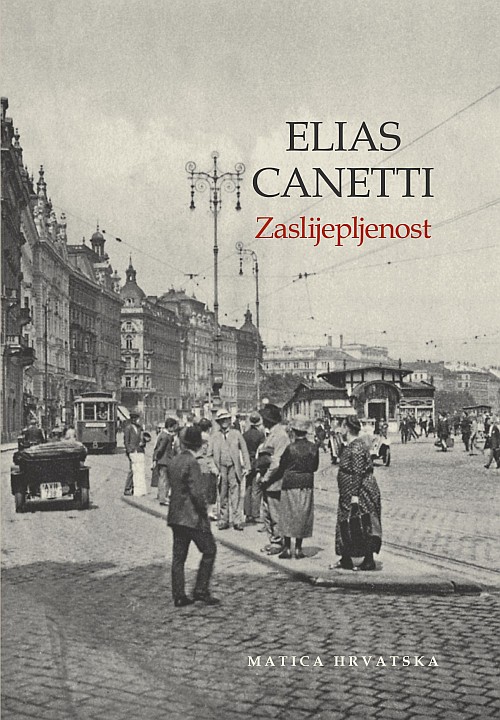