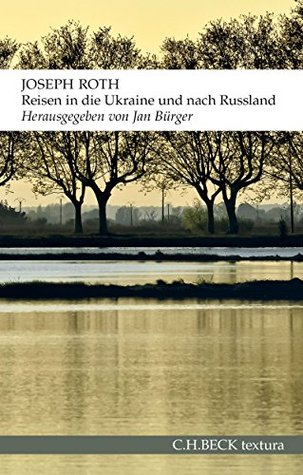 On his travels and journeys to Kiev, Moscow and Odessa, the writer and journalist Joseph Roth, himself originally from Galicia, delves into the diverse cosmos of Eastern Europe.  His reports and travels from the 1920s are testimonials that are still of importance today. Joseph Roth focuses his attention on the people themselves and the reality of their lives in the Soviet Union, a place marked by a multitude of languages, cultures, and religions existing in each others proximity. He creates impactful images of the societal reality at hand. At the same time, the author, someone utterly uprooted from his origins, reclaims a part of his home through travelling, writing, and critically exploring the places he enters. 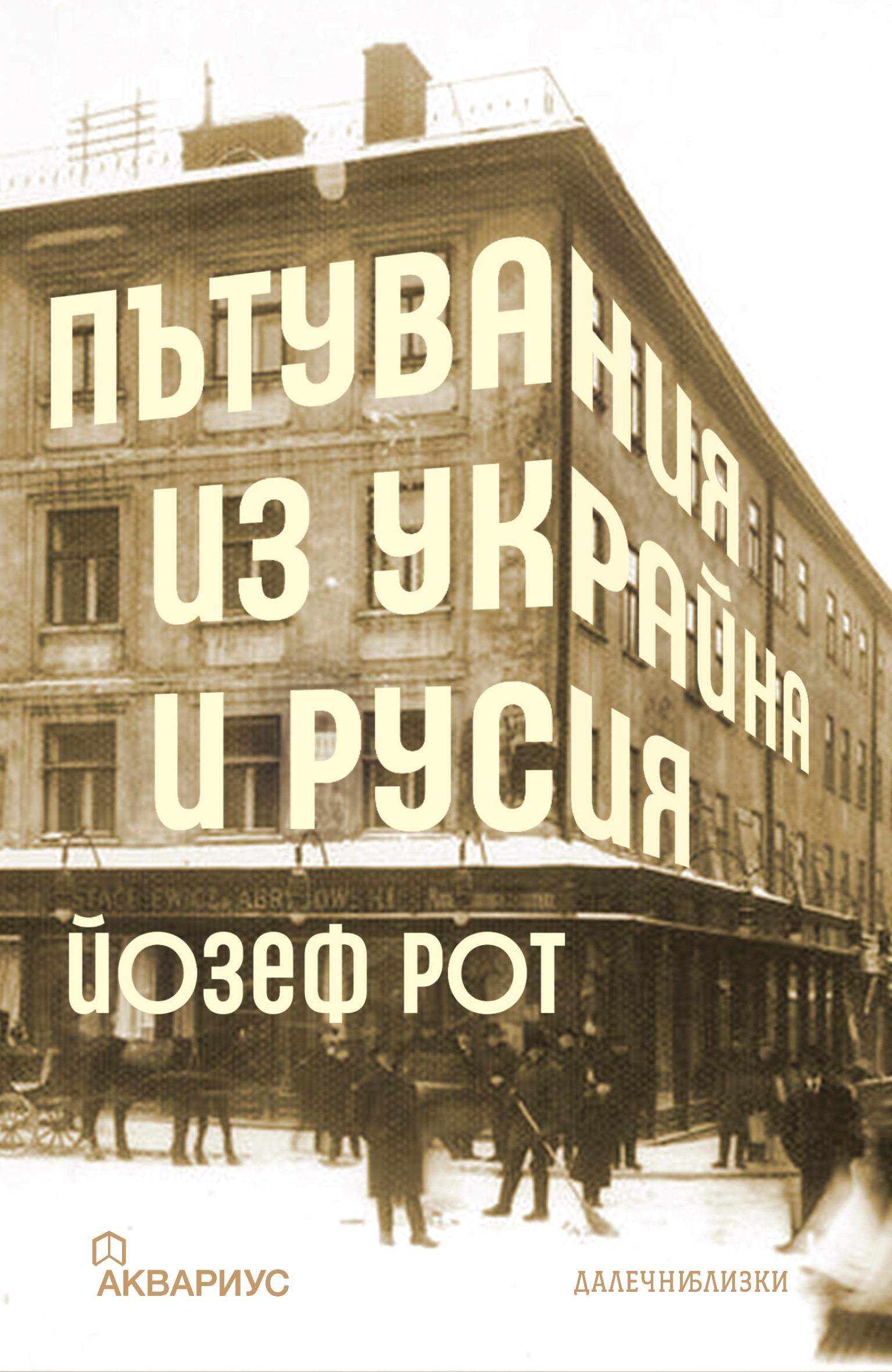