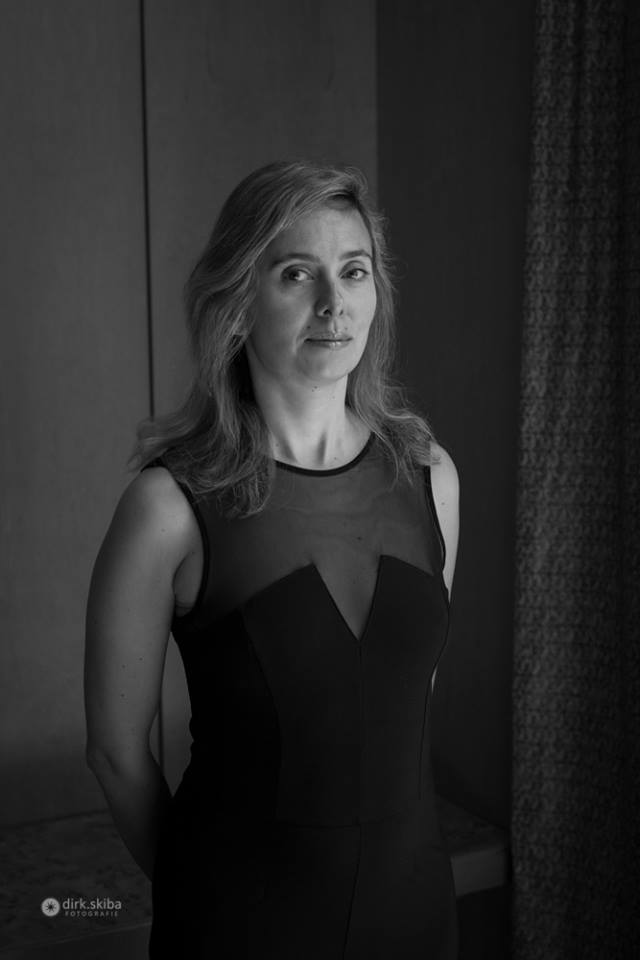 Natasha Sardzoska, born in Skopje in 1979, is a poet, writer, and literary translator. She studied Romance Philology (Italian and French) and holds an MA in Italian literature from the University of Bergamo and a PhD in social anthropology from the Eberhard Karls University of Tübingen and Sorbonne Nouvelle in Paris. She is a researcher at the Center for Advanced Studies Southeast Europe in Rijeka and has taught at the Schiller International University of Heidelberg. She has translated more than 50 books from Italian and Portuguese and is the first and only translator of Pasolini, Carducci, Saramago, Pessoa, Camoes, Braga, Carvalho, Bojunga, Tabucchi, Bufalino, Petroni, and Tozzi. In addition, she also translates from French, Spanish and Catalan, among them many contemporary poets, including Joan Margarit. For her translation of Pinocchio by Carlo Collodi into Macedonian, the first in this language, she received the prize from the Italian Ministry of Foreign Affairs.