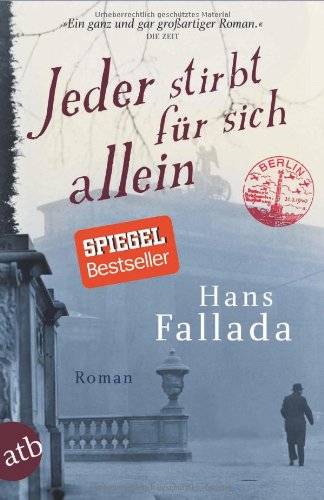 A Berlin couple attempted a hopeless resistance against the Nazis and were executed in 1943. Hans Fallada learned of their fate from a Gestapo file that came into his hands via the poet and later GDR Minister of Culture Johannes R. Becher. In autumn 1946, Fallada then wrote down his last novel in less than four weeks, creating a panorama of the life of “normal” people in Berlin during the Nazi era: after their son was killed in Hitler’s war, Anna and Otto Quangel want to set an example of resistance. They write messages on cards and distribute them in the city. The quiet, down-to-earth married couple dreams of a far-reaching success and have no idea that police inspector Escherich is already on their trail. The new edition of 2011 presents Fallada’s last novel in the unabridged original version for the first time and shows him as being tougher, more intense and authentic. The text is supplemented by an epilogue, glossary and documents about the contemporary historical context. 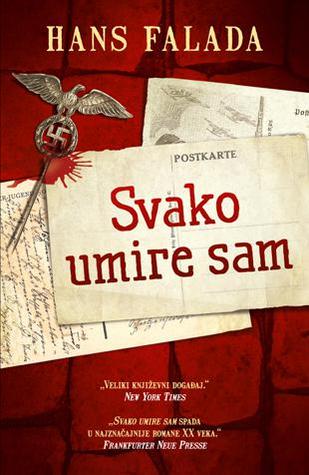