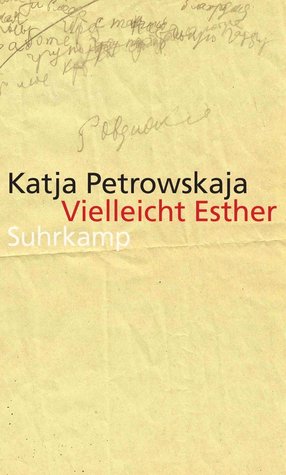 In a series of short meditations, Petrowskaja delves into family legends, introducing a remarkable cast of characters: Judas Stern, her great-uncle, who shot a German diplomatic attaché in 1932 and was sentenced to death; her grandfather Semyon, who went underground with a new name during the Bolshevik Revolution in Russia, forever splitting their branch of the family from the rest; her grandmother Rosa, who ran an orphanage in the Urals for deaf-mute Jewish children; her Ukrainian grandfather Vasily, who disappeared during World War II and reappeared without explanation forty-one years later—and settled back into the family as if he’d never been gone; and her great-grandmother, whose name may have been Esther, who alone remained in Kiev and was killed by the Nazis. 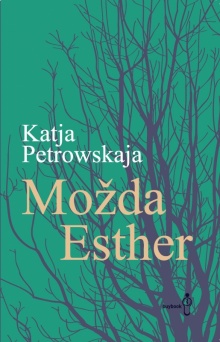 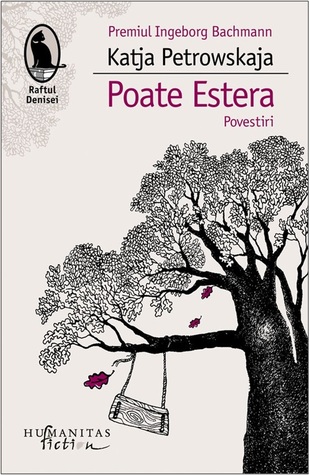