From 3th-6th July 2019, Sarajevo hosted the fourth International Literature Festival Bookstan. This year’s edition was held under two mottos: A Citizen of the World and The Phantom of Liberty. Turkish Nobel laureate Orhan Pamuk was the honorary guest of the festival and visited the city of Sarajevo some days ahead of the official opening.

With the support of TRADUKI, several Southeast European authors took part in the festival, including Bora Ćosić and North Macedonian writer Rumena Bužarovska, who talked about her novel Nikuda ne idem [I’m Not Going Anywhere], which focusses on the brain drain experienced all over the Balkans and un-necessary emigration. 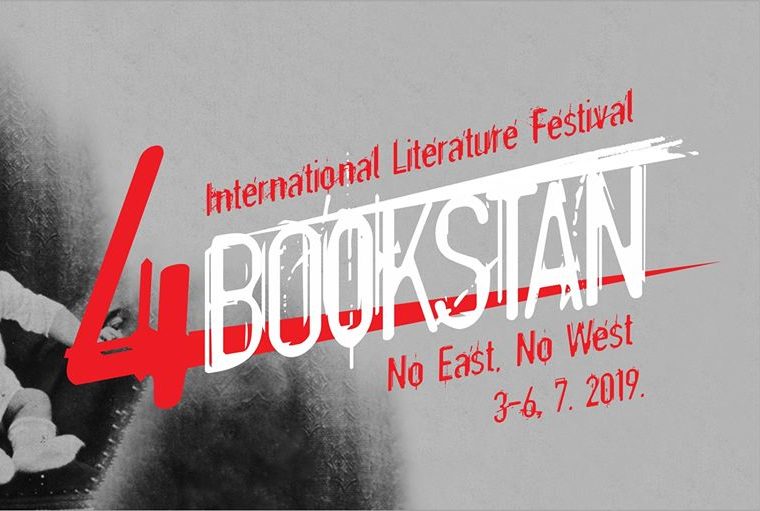