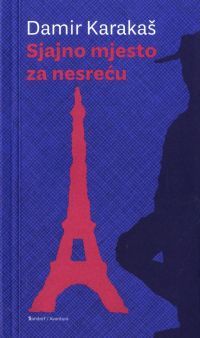 In this autobiographical novel the author tells of the time in which he tried to put into effect his “French dream”. Regarded by the majority of Frenchmen as a vagabond and not accepted by them, the protagonist acquits himself boldly through everyday life, surrounded by half-criminals and other people from the edge of society, mainly Eastern European or non-European foreigners. Despite his optimism, the reader feels his increasing doubt: Paris seems a xenophobic city, in which the influences of the ruling politicians and also those of Le Pen have left behind deep traces. 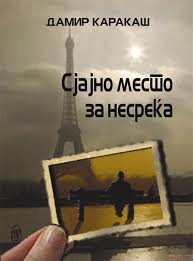 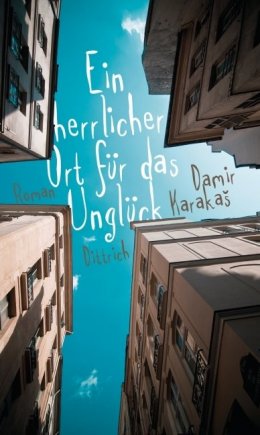