Die guten Tage will be held for the second year in a row at the LCB at Wannsee!

At times in-your-face, at others treading more softly, then direct to the point of provocation – Anja Golob’s poems from her collection Anweisungen zum Atmen (Edition Korrespondenzen, 2018) establish the complexities inherent to our routines, frustrations and fears and voice what is missing: human touch, warmth, authenticity, sensitivity, and courage. The protagonist in Sandra Gugić’s novel »Zorn und Stille« (Hoffmann und Campe, 2020) also wants to pinpoint what is lacking. She confronts her past and the dreams of her parents, this way reflecting on the broken family ties. A different family story is told by Ivana Sajko in her »Familienroman« (Voland & Quist, 2020): spanning from the Second World War and Partisans to the last war in Europe, the author spins a crisscrossing web of stories – the small ones of a family, and the bigger ones of our continent.

Following the readings and talks, Edin Karamazov, a Bosnian-Herzegovinian lute player with a London address, will play compositions by Johann Sebastian Bach.

This event is organised by LCB with TRADUKI. For details click here. 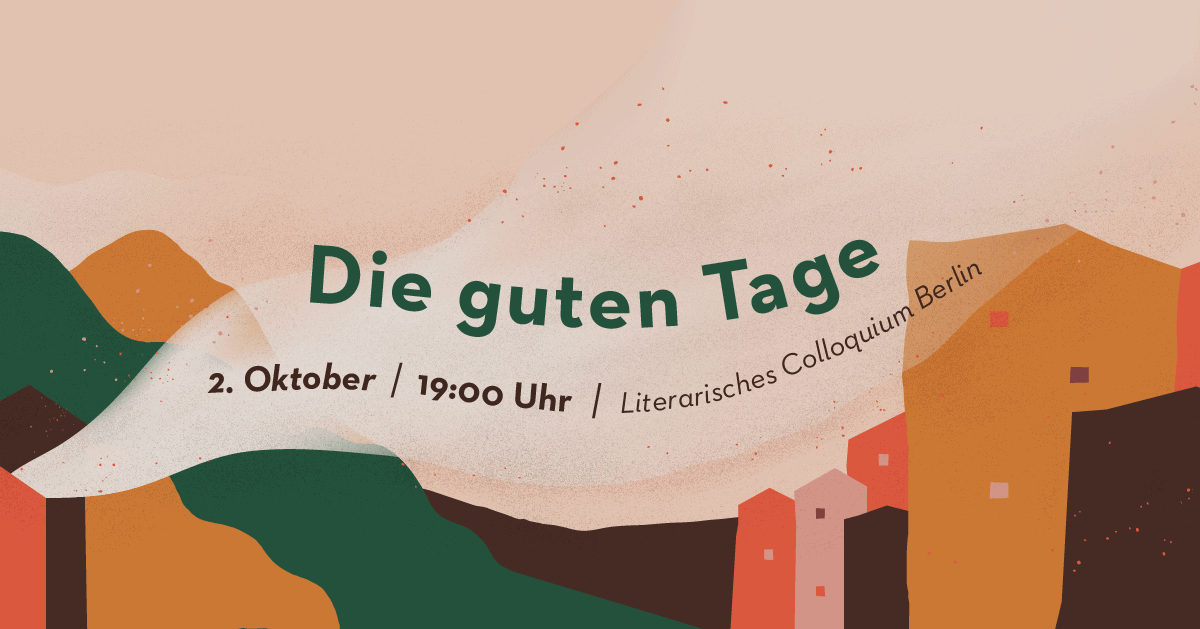