Festival Season Kicks Off in Earnest!

The first three weeks of September saw a slew of literary festivals, and with the support of Traduki, a string of Southeast European authors were present there, too.

This year’s edition of Druga prikazna in Skopje was devoted to children’s books. The festival, which ran from 3rd until 5th September, was taken over by the image of Jana Bauer’s Scary Fairy. The uppity fairy who skips around the world in her teapot was the main inspiration for the festival poster – as was the virus, that is still spreading around the globe. The Slovenian children’s book author, whose Scary Fairy is now finally available in Macedonian translation, also won the prestigious festival award for her work.

Between 6th and 12th September Zagreb hosted the already eighth edition of the Festival of World Literature (Festival svjetske književnosti), organised by the Croatian publisher Fraktura. International guests included renowned authors Etgar Keret and Jamal Ouariachi. They were joined by their colleagues from Southeast Europe, among them Marko Tomaš from Bosnia and Herzegovina, Bogdan-Alexandru Stănescu from Romania, Renata Salecl and Aleš Šteger from Slovenia, and many others.

On 19th September, the 13th vRIsak Literature Festival ended in the harbour city of Rijeka, this year’s European Capital of Culture. International as well as local authors and translators took part in person or via livestream, among them the North Macedonian writers Rumena Bužarovska and Lidija Dimkovska.

Not a bad start at all! And more festivals are to follow soon. 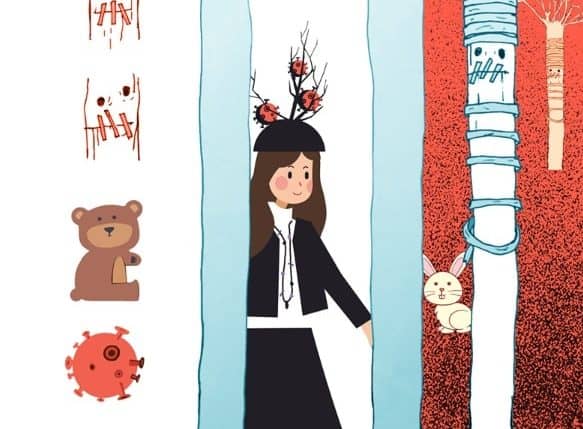