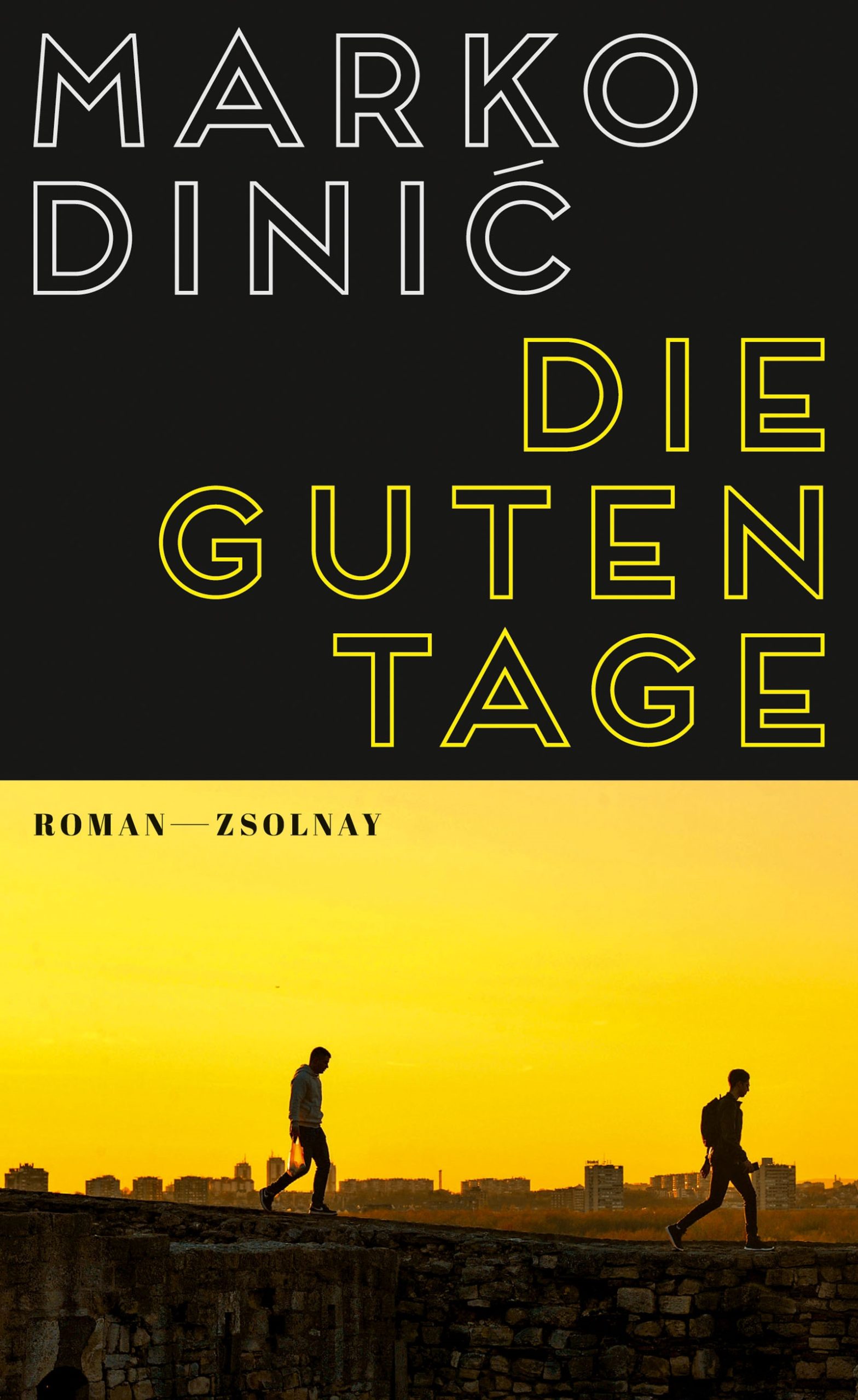 The narrator is stuck on the “gastarbeiter express” bus, which goes daily from Vienna to Belgrade and is now pottering through the depressing Hungarian countryside. He is on his way back to the city were he grew up in and from which he was driven into exile by bombs, war, Miloševic – who he first loved and now despises – , and his father, for whose optimism and ideology he can these days only feel scorn. But he never managed to escape from the Balkans. Twenty years after the bombardment of Belgrade, Dinić reflects on a traumatised generation that, neither back home nor abroad, is fully understood, and which is fighting to understand its own past and build a future. 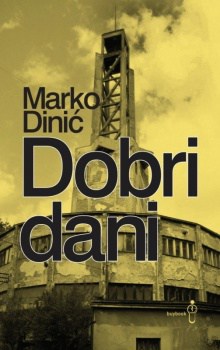