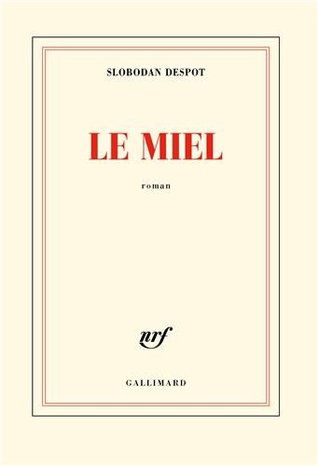 Next to a warn-torn strip of land in the former Yugoslavia, herbalist Vera meets Vesko and his father, an old beekeeper. The car of the two has broken down under the weight of all the jars filled with honey. To save the old man from the disparaging tirade of his son, Vera lends them money to fix the car. Later, Vesko comes to her to give back the money as well as tons of honey – a gift of his father. For Vesko it is the beginning of a long confession, a full-blown story, in which honey figures as the best cure against pain and as a source of wisdom 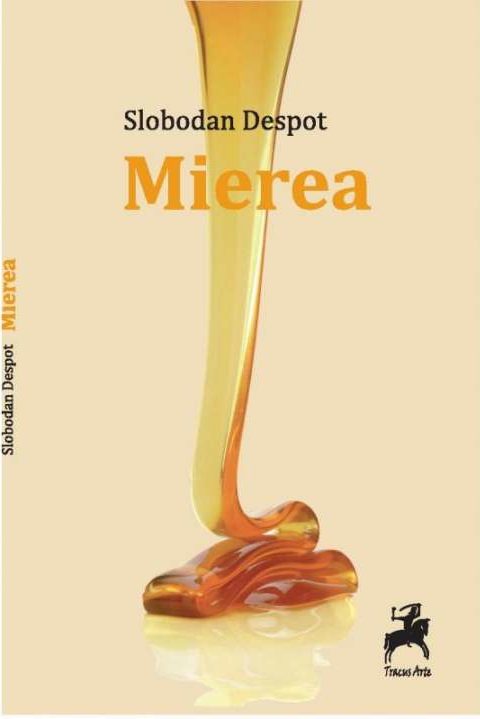