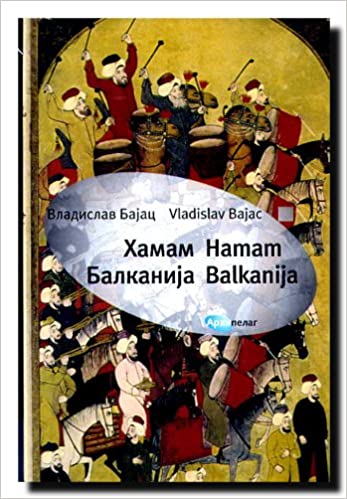 The plot of this novel develops on two levels of time, playing with different forms of narrative and style: in the Ottoman Empire of the 16th century and in the present. Both are interwoven with one another. Living people, including Orhan Pamuk, Alberto Manguel, Allen Ginsberg and Bajac himself, encounter historical figures such as the Grand Vizier of the Ottoman Empire, Mehmed Pascha Sokullu, Süleyman the Great and his son-in-law, the Grand Vizier, Rüstem Pascha. 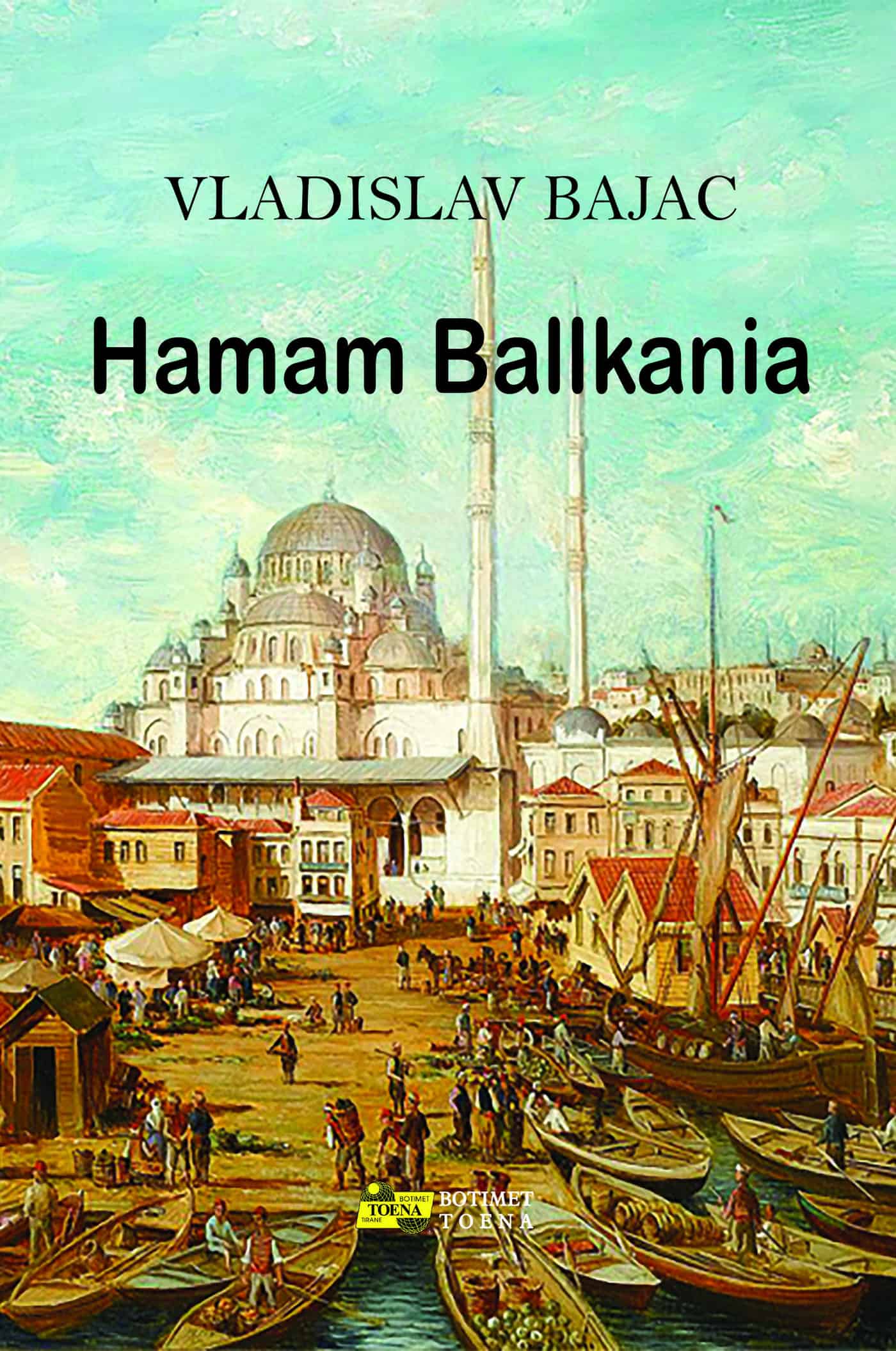 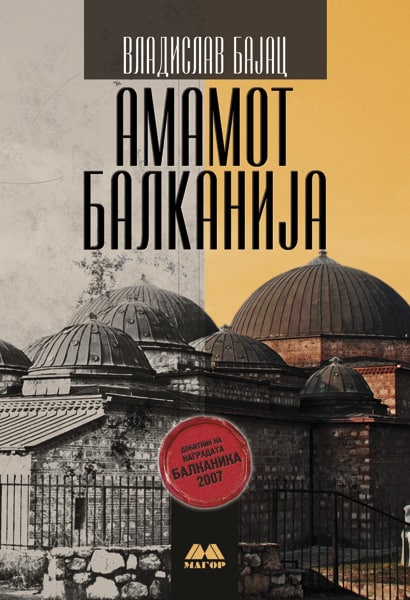 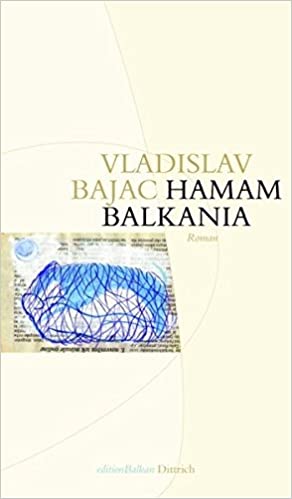