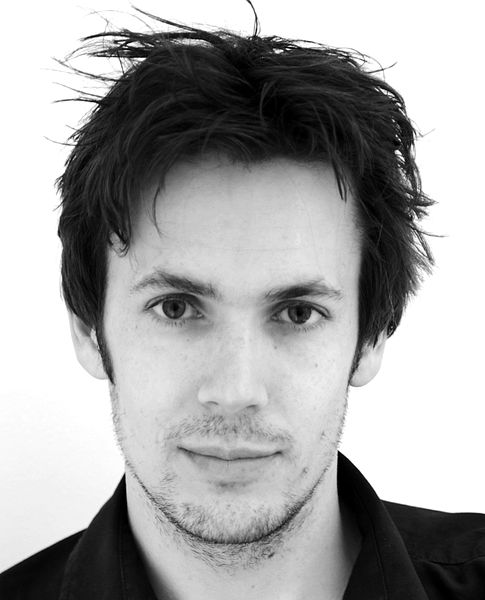 Robert Kleindienst, born in Salzburg in 1975, studierd German, Pedagogy and Political Science. In 2007 he was the resident writer of Kitzbühel. Kleindienst has received several accolades, including the Georg Trakl Prize for Poetry in 1997 and the Austrian State Scholarship for Literature in 2010. His latest publications are Brandseelaute and Zeit der Häutung.