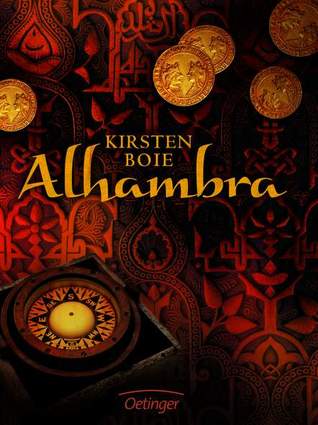 Just a second ago, Boston was at the Arabian silk market in Granada with his fellow students. But suddenly, everything changes: Through a gate in time, Boston lands in the year 1492. His life is in danger here. He raises suspicion at the Spanish royal court, and lands in the cruel hands of the inquisition in Alhambra. But two new friends, Tariq and Salomon, also in danger because one is Muslim and the other Jewish, stay by his side in this almost hopeless situation. But Boston’s return to the present doesn’t only depend on him finding the key to the present, but also on the discovery of America. A great novel by Kirsten Boie. Fascinating, captivating, and exciting to the very last page.