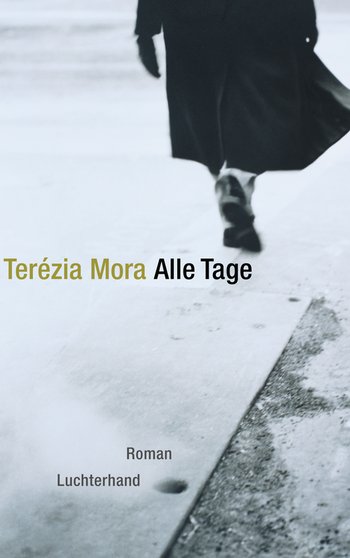 In a scruffy park of a West European metropolis, a man in an ill-fitting trench coat is found hanging by the feet, half-dead. This is Abel Nema, the enigmatic yet fascinating protagonist of Terézia Mora’s internationally acclaimed novel, a linguistic phenomenon who can speak ten languages flawlessly but whose grip on reality is slowly slipping away. Day In Day Out, Terézia Mora’s fierce and beautiful debut novel, is at once an evocation of the newly multicultural Europe and an exploration of a deeply disturbed individual. It is a prose labyrinth of rare poetic force that marks its author as a major new voice in contemporary fiction. 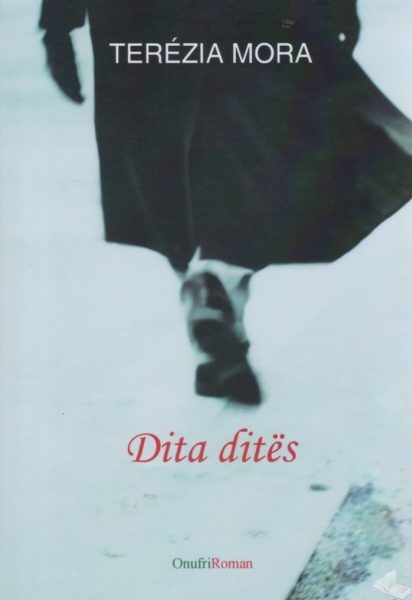