In 14 texts collected in the volume, the Belgrade ethnologist and cultural anthropologist Ivan Čolović analyzes the patriotically charged cultural discourse on the Balkans, specifically in Serbia. His point of interest are predominately the political myths as well as national and nationalistic discourses “in the name of culture”, the strategies and mechanisms of politics that instrumentalise culture – including the terrorist, warmongering potential of such doings. “In his book of essays, Ivan Čolović presents a critical analysis of a cultural model that is based on the national-patriotic discourse. His analysis satisfies all requirements of modern social and cultural studies and will therefore be of great interest to German historians, sociologists, ethnologists, anthropologists, and philologists.” (Dagmar Burkhart in the foreword to the German edition) 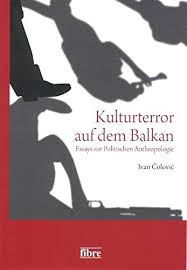 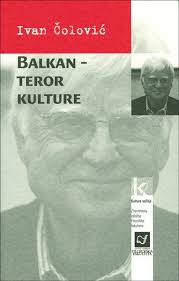