In gentle pictures and a comforting rhythmic language the novel tells the story of the life of two people who were claimed dead – Senzaki and Osson, who meet again under the guise of a new identity. Samurai Senzaki is accused of having beheaded his former master, the shogun, with the help of a bamboo tree. He flees and is declared dead. Under his Chinese name Sung he seeks protection in the former home of his father, which is now inhabited by Chio, the girl that sprang from the bamboo. Osson, the heir of the slain shogun, takes cruel revenge on his murderers. At a demonstration against himself, Osson seemingly loses his life. Under the name Cao he pleads to gain entry into a zen cloister, that is situated near a bamboo grove. 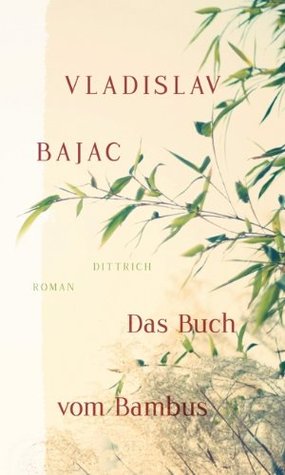