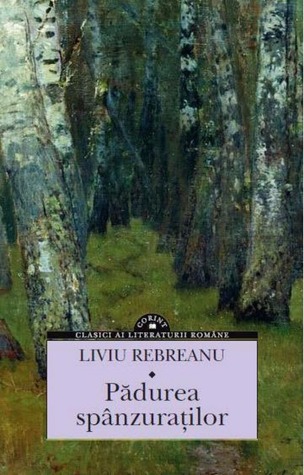 WWI: A soldier gets executed on the Russian front. He got caught trying to desert and join the enemy. Lieutenant Apostol Bologa from Transylvania is a member of the court martial, responsible for the verdict. Only a year later, Bologa himself will be hanged and convicted for treason because he refuses to comply and shoot at his own people. He sacrifices himself and loses everything – his family his career, his love to Ilona. In epic strokes of flourish and with suggestive power, Liviu Rebreanu paints and remakes the fate of his brother – a great rediscovery of a novel. 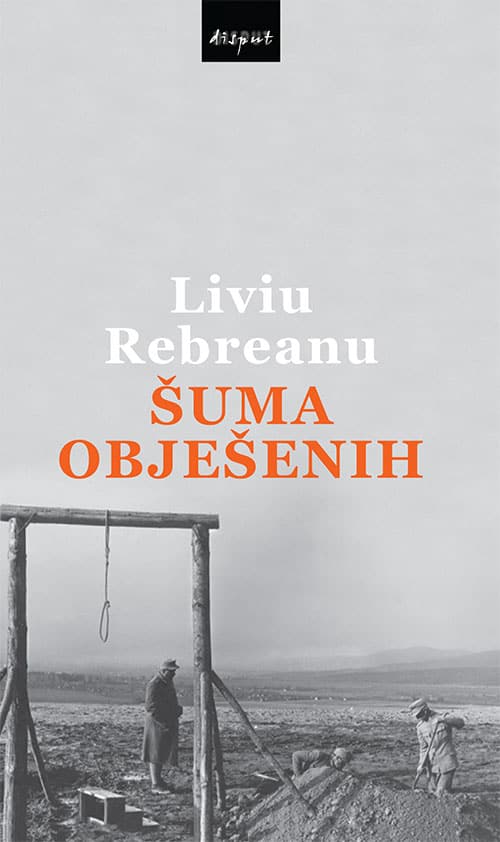