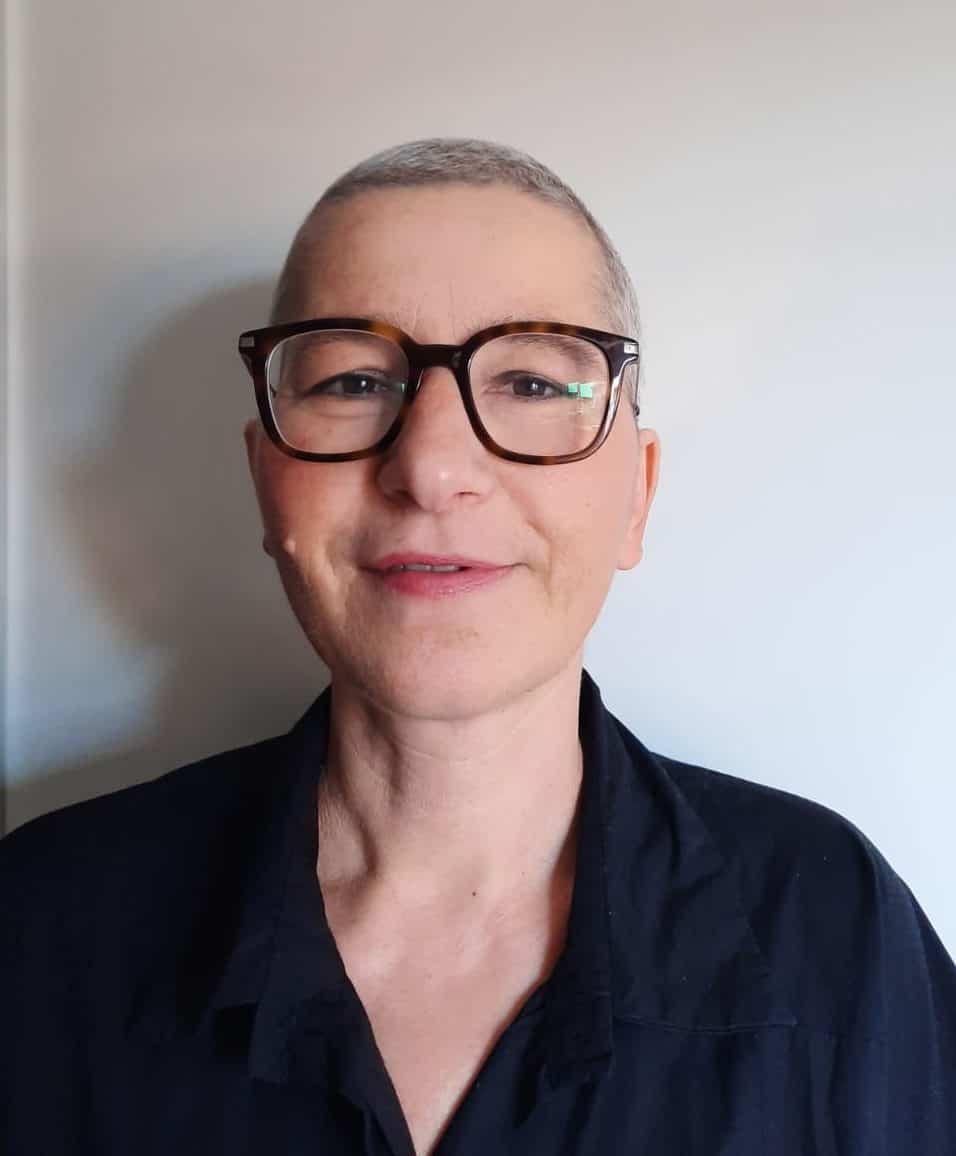 Milka Car, born in 1973, studied Comparative Literature and German at Zagreb University. In 2008, she obtained her PhD with her work on documentary novels in the last third of the 20th century. Since 2000, she is teaching at the German department at Zagreb University; she is a Professor for New German Literature. In addition, Car is interested in literary translation. Between 2003-2016 she was a mentor at the summer school for literary translation  held on Premuda island (the summer school is organised by the Institut für Theoretische und Angewandte Translationswissenschaft (ITAT) of the Karl-Franzens University Graz.