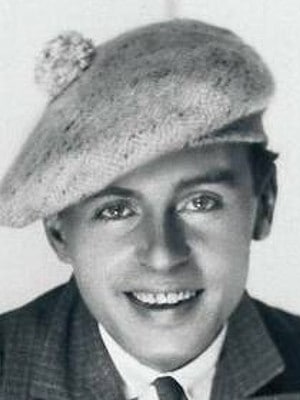 Klaus Mann, born in Munich in 1906, was Thomas and Katja Mann’s eldest son; he wrote his first novellas at the age of 15. Together with his sister Erika, Pamela Wedekind and Gustaf Gründgens he established a theatre ensemble. After emigrating, he became a central figure of the international antifascist movement in the press. He returned to Germany as a US correspondent. He committed suicide in 1949. Mann wrote his most renowned novels when in exile, namely Mephisto and The Vulcano.