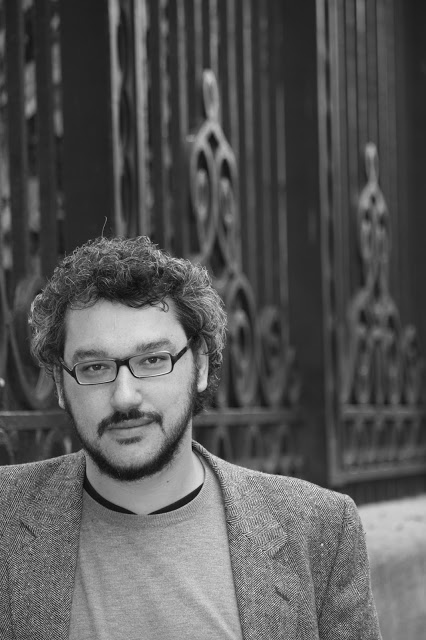 Massimo Gezzi, born in Marken in 1976, is one of the most renowned Italian-language poets of his generation. In 2004, he published his first poetry collection, Il mare a destra. His 2015-published collection, titled Il numero dei vivi, received several accolades, among them the Carducci Prize, the Tirinnanzi Prize, and the Swiss Literature Prize. Back in 2011, Gezzi published the trilingual issue In altre forme/En d’autres formes/In andere Formen and the book, Tra le pagine e il mondo, a collection of interviews with poets as well as several reviews.