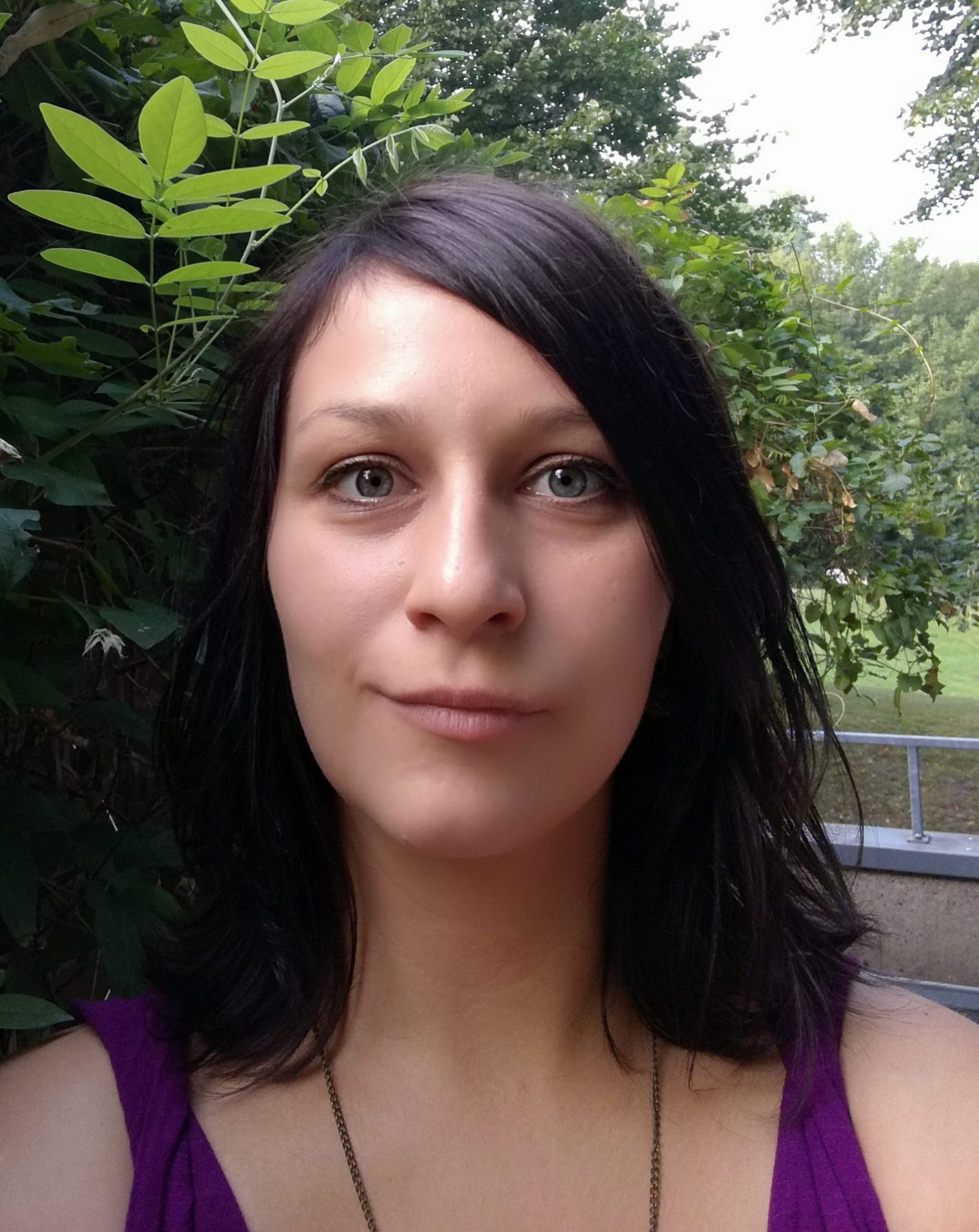 Alexandra Natalie Zaleznik, born in Munich in 1984, was raised bilingual in Germany and later on moved to Slovenia. She studied German at Ljubljana University and Swedish as her elective. Since 2018, she has been working as a full-time translator. She translates from the German and Swedish into Slovene as well as from the Slovene into German. Her translations mostly include children’s books and literature for young adults. She has translated works by Albert Wendt, Jana Frey, Irmgard Kramer, Susan Kreller, Margit Auer, Isabella Mohn as well as Noëmi Lerch and Markus Imhoof. In addition, she dedicates more and more time to her own writing, both in German and Slovene.