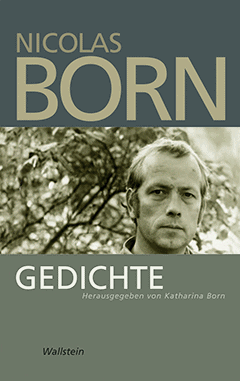 For the first time Born’s more popular poems are published together with some of his earliest and yet unpublished poems, some of which were believed forever lost in a fire in 1976. In the long attachment, earlier and reworked versions of certain poems are reprinted, allowing the reader to trace and look into the the writing process of the late Born. 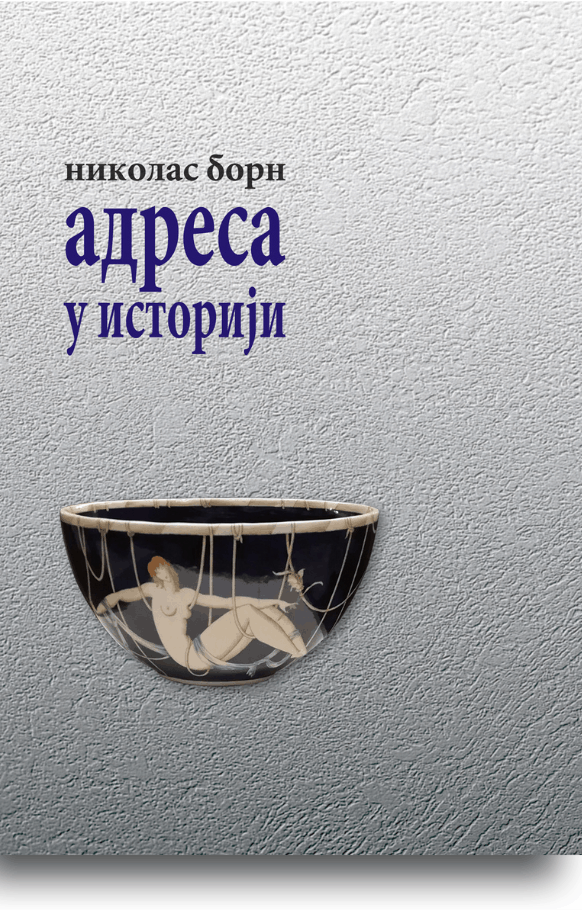