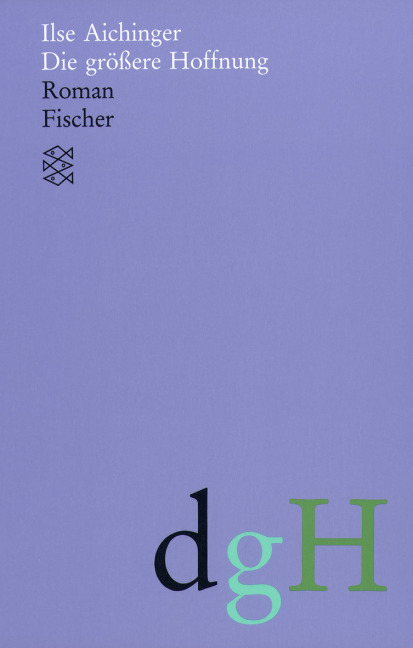 First published in 1948, Ilse Aichinger’s novel remains an unnerving read. The Greater Hope was one of the earliest works of literature to deal, from experience, with Nazi anti-Semitism and the Holocaust. It is a milestone in post-war literature for breaking the taboo of talking about the persecution of Jews by Germany. The novel tells the story of a young “half-Jewish” girl during the late years of the war. 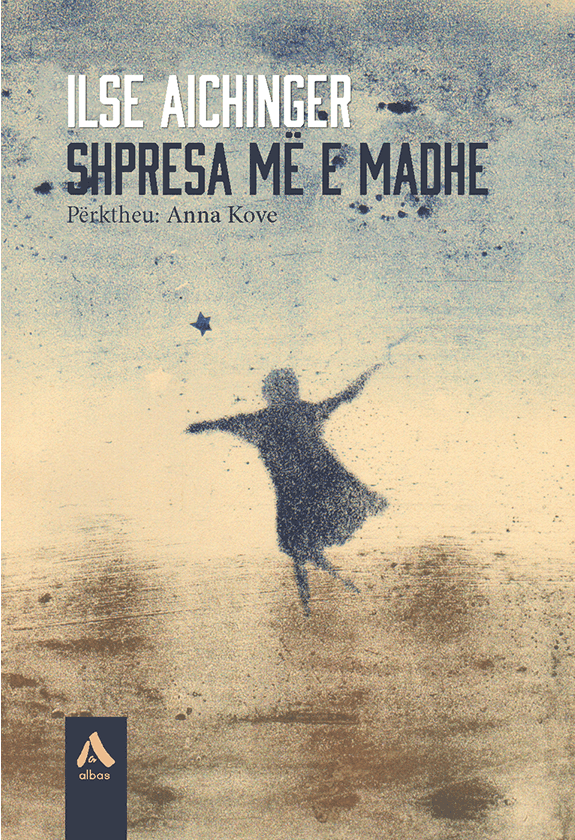