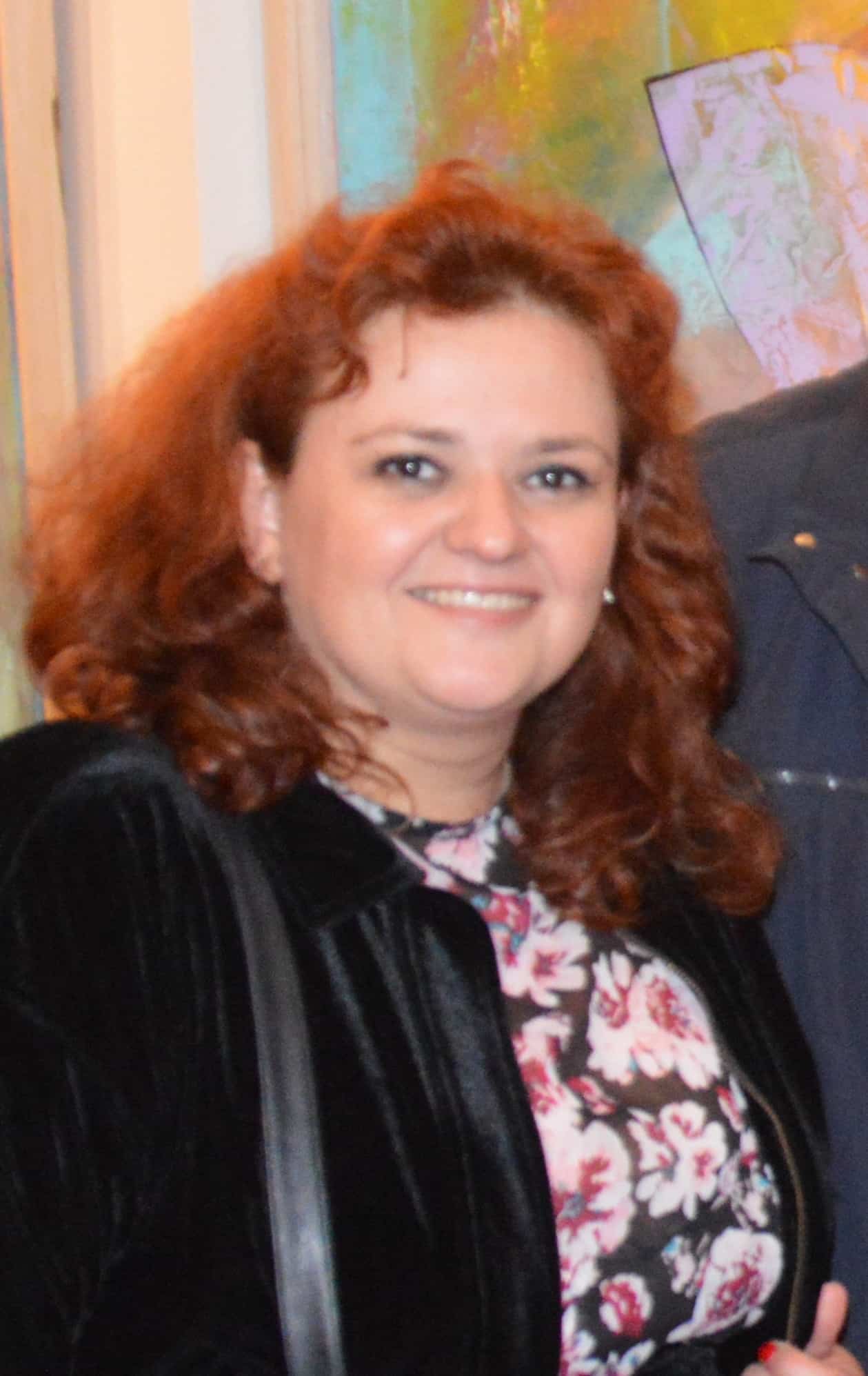 Ljubinka Perinac Stankov, born in Timişoara in 1969, studied Romanian and Russian Language and Literature. She is the editor-in-chief of the weekly Наша реч in Timişoara, an author, and a translator. She has published several poetry collections in Romania and Serbia and a string of poems and book presentations in Romanian and Serbian magazines. Among her transnationals one encounters works by Dragoljub Firulović, Novica Tadić, Ion Scorobete, Bata Marianov, Aleksandar Stojković, and Claudiu Komartin. Together with Aleksandar Stojković and Slavomir Gvozdenović, she published the anthology Malul celălalt (2012), which presents an overview of Serbian poetry of 20th and 21st century. Ljubinka Perinac Stankov is the recipient of several accolades, both in Romania and Serbia.