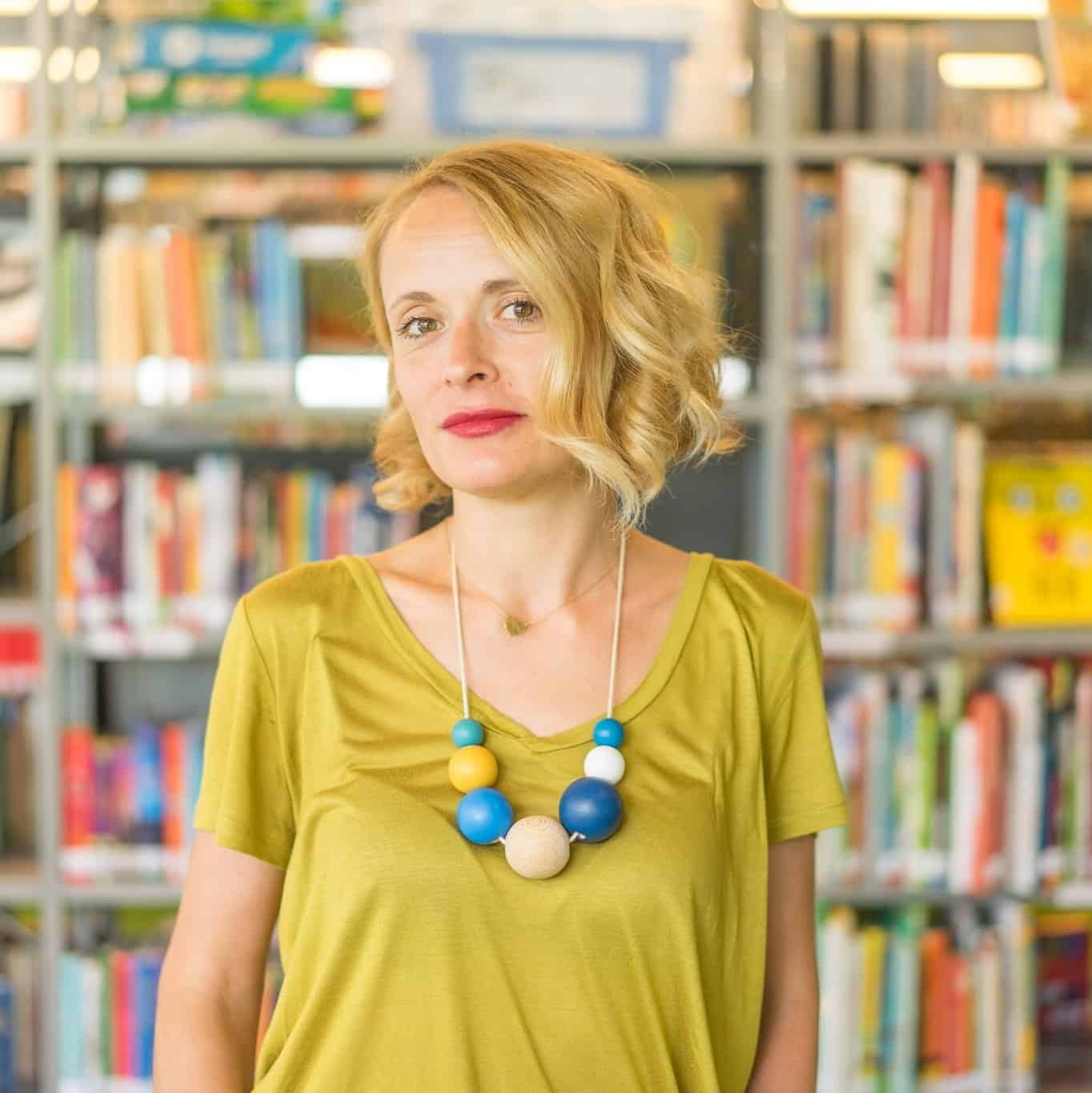 Anda Bukvić Pažin studied English and German at Zagreb University. Her PhD focussed on the topic of Women Biographies and Diaries by German Authors Around 1800 (Rahel Levin Varnhagen, Sophie Mereau and Bettina von Arnim). She was twice a DAAD scholarship recipient, 2002 in Heidelberg and 2009 at Freie Universität Berlin. Since 2008, she mainly works as a literary translator. She translates prose, essays and children’s books from the English and German. In 2018, she was the recipient of the Iso Velikanović Prize for Best Literary Translation for her translation of Eimear McBride’s The Lesser Bohemians, awarded by the Croatian Ministry of Culture. In addition, she also teaches at Zagreb University, translates for Croatian TV and radio, and writes for various online portals and magazines.