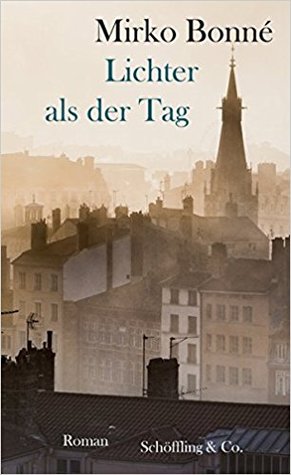 Raimund Merz knows Moritz and Floriane since childhood. The centre of their lives revolves around a wild garden on the edge of the village. When Inger, the daughter of a Danish artist, joins their gang, the four of them become a tight group until both boys fall in love with her. Inger picks Moritz, and eventually, Raimund and ambitious Floriane also become a couple. Years later, the four of them cross paths again – a chance for Raimund to take stock of the emptiness of his life without Inger. He is desperately seeking to find a way to his past self and to reconcile himself with the past. At last, he sets off for Lyon, on his way to a painting that keeps him in thrall much the same way as the wild garden did in his in childhood. 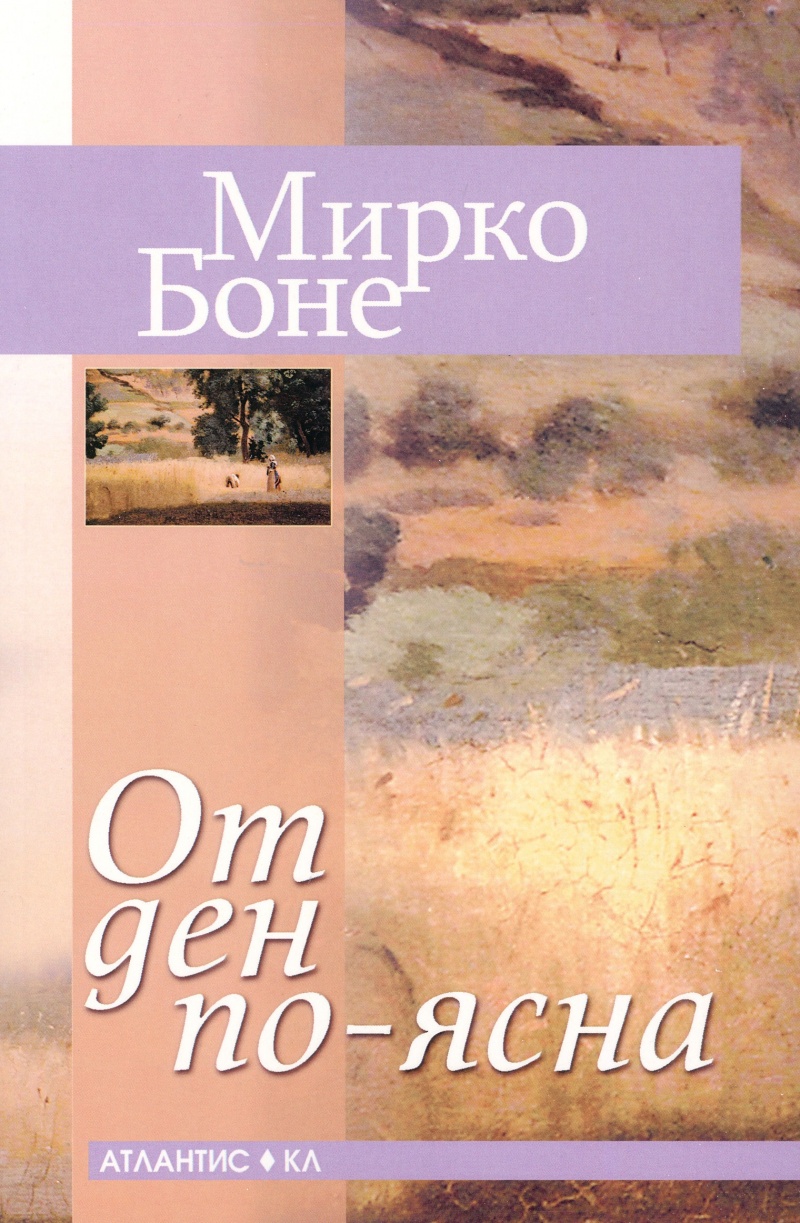