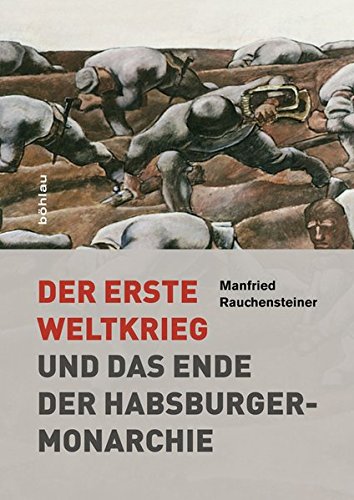 After the assassination of Archduke Franz Ferdinand in Sarajevo, it was clear that there would be war. Emperor Franz Joseph wanted it and the inevitable possibility of a great war was generally accepted in Vienna. The book explores how war erupted only a couple of weeks later and how Austria-Hungary would have had to give up almost immediately, had it not been for countless German troops that were sent in to help in their fight – none of this has lost any of its dramatic punch – even looking back at it now. Ultimately, however, not even the military successes of 1917 could prevent the collapse of the Habsburg monarchy. Manfried Rauchsteiner’s book is based on decades of research and is a captivating read right down to the last page. 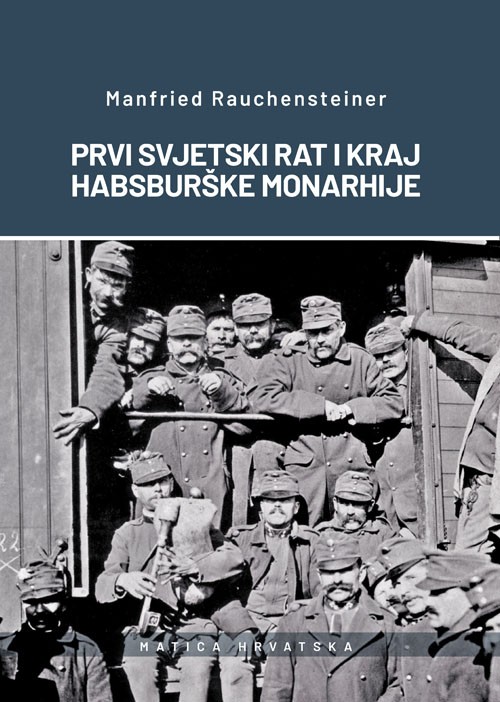