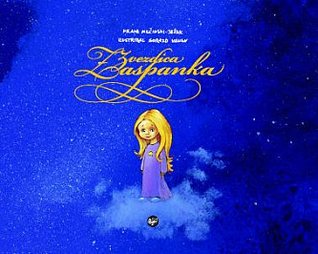 Starting out as a hugely successful radio play in 1952 and continuing as a puppet show (translated into several languages and staged throughout the former Yugoslavia and other countries), the legendary Little Sleepy Star finally appeared in book form in 1993: When night falls, the stars go to work, showing the way to travellers, inspiring poets, and twinkling to onlookers. Except for the Little Sleepy Star, who is always late. But the absence of a star in the sky causes strange things to happen on Earth … In order to teach her a lesson and responsibility, Uncle Moon sends her to Earth. 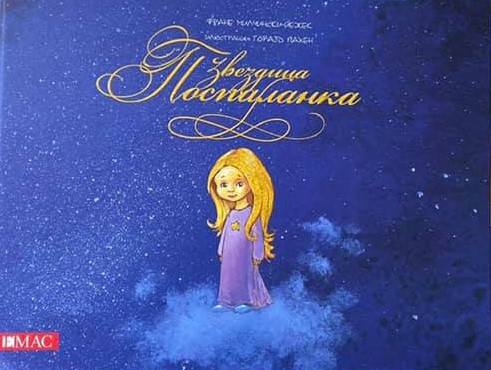