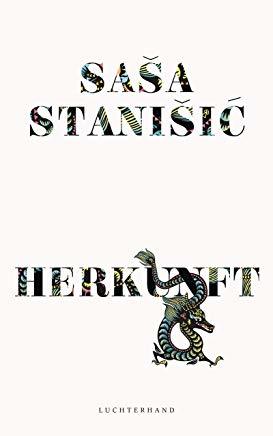 Herkunft is a novel about home – in one’s memory and in one’s imagination. It is a book about language, illicit work, the Relay of Youth and many a summer: The summer when grandfather stepped on grandmother’s foot while they were dancing, so I almost did not get born. The summer when I almost drowned. The summer when Angela Merkel opened the borders, one that resembled another summer way back when, when I crossed border after border to flee to Germany. Herkunft is a long good bye to my grandmother, who suffers from dementia. While I am collecting memories, she is losing hers. Herkunft is heart-wrenching because one’s origins is something one can no longer lay claim to. 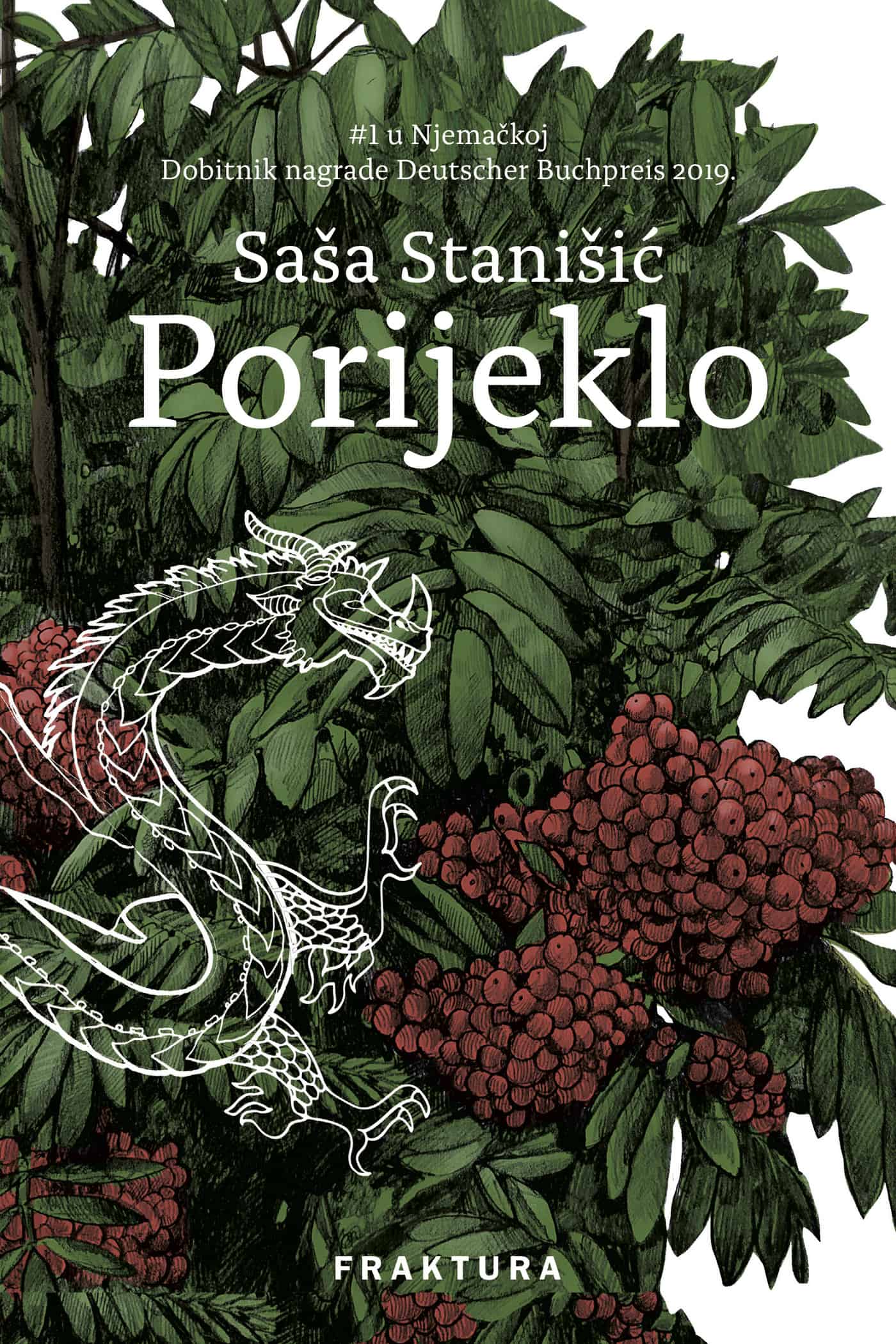