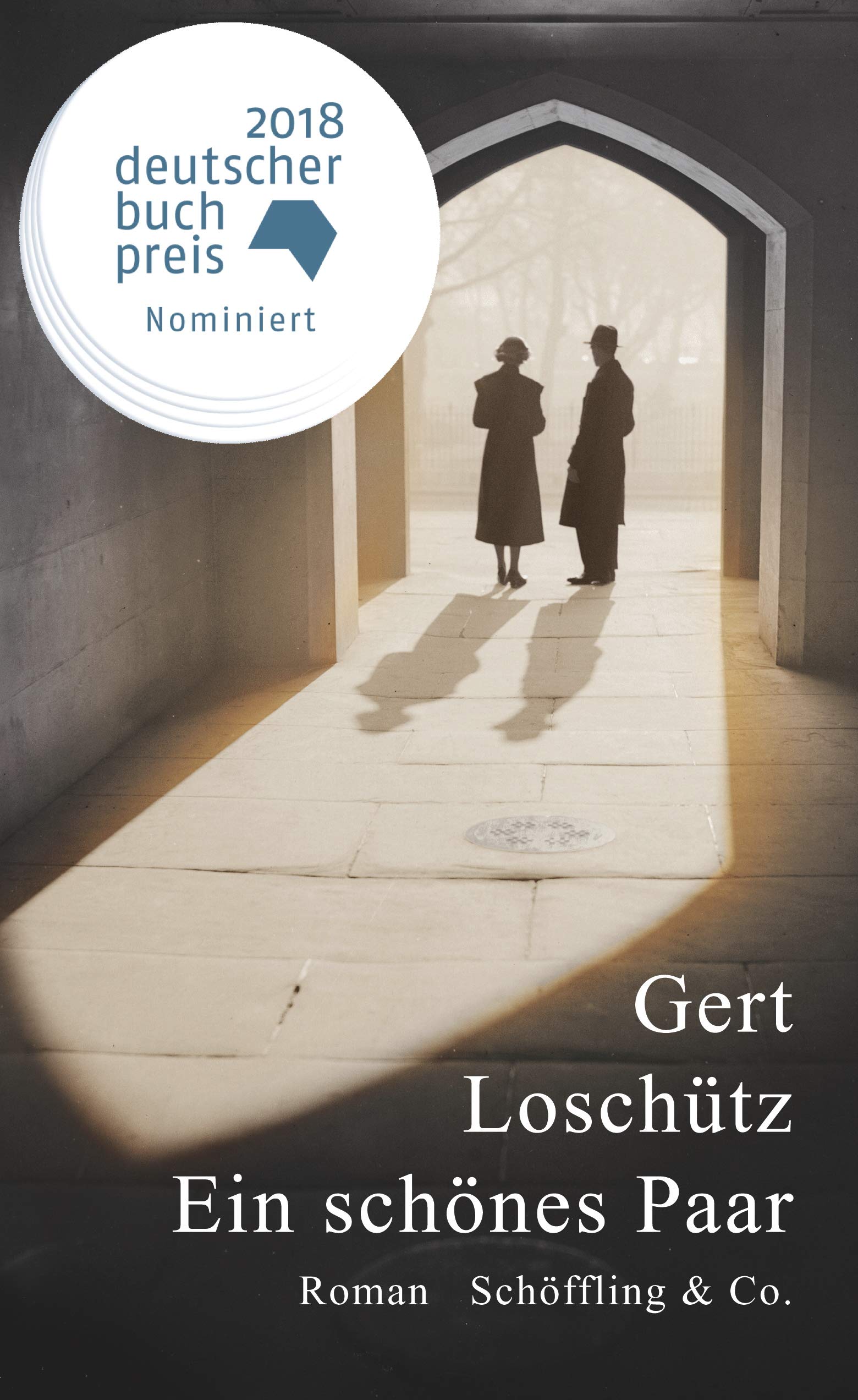 While clearing out the house of his parents, photographer Philipp stumbles upon an object, which played a pivotal role in his parents’ history. The two of them, Herta and Georg, made a great couple. Philipp remembers their young love, their hopes, and the lurking dangers, his father’s hasty escape from the GDR to the West. He should have been joined some days later by his wife and their son. This should have been the beginning of their fulfilled life. Instead, the escape turned out to be the midwife of their misery and sorrow. 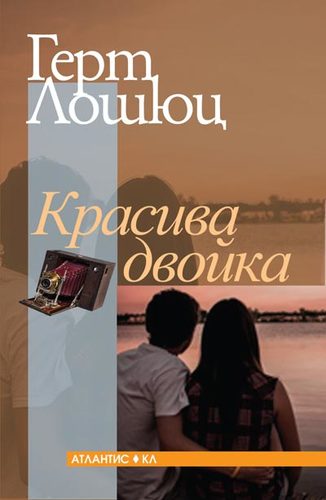