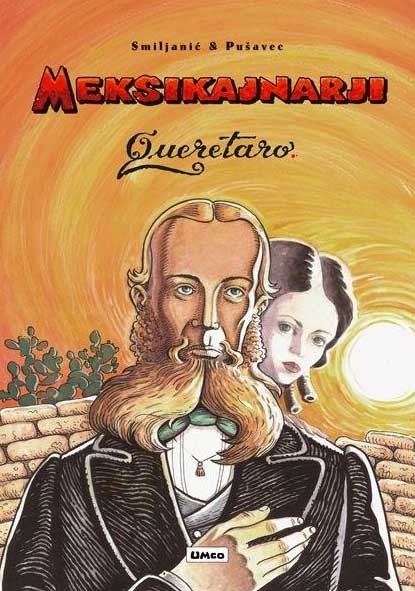 In the summer of 1864, 6,000 men were recruited in Ljubljana (Laibach) for the volunteer corps of the crowned Emperor of Mexico, Archduke Ferdinand Maximilian of Austria. They embarked on the journey to Mexico in the hope of finding prosperity and happiness in this distant land. Among them were many Slovenes, who became popularly known as “the Mexicans” and who were soon to be sung about in local songs, expressing the people’s longing for another world. The five-volume graphic novel, Die Mexikaner, unspools the intricate stories of this absurd expedition in epic strokes. It was to end with the death of thousands of soldiers and civilians as well as the death of the emperor himself. With the publication of the 5th volume, the dramatic story of this bloody adventure comes to an end. 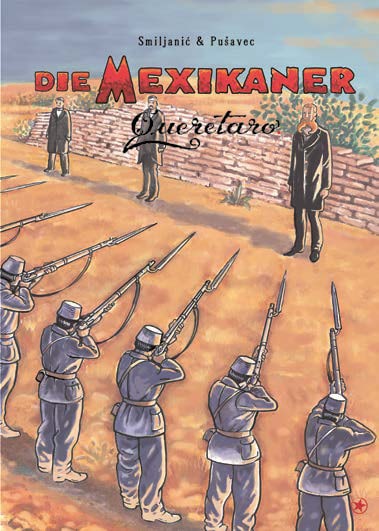