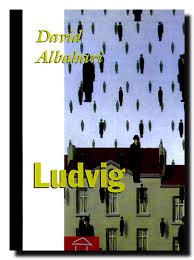 The many years of friendship between two writers breaks up. The first-person narrator feels deceived by his friend and colleague Ludwig, when he steals the idea for his book from him and becomes a celebrated star. The narrator tries to put this injustice into words and over and again lives through scenes and encounters with Ludwig, in order to understand the reasons for the betrayal. In the end, however, he is revealed to be the real deceiver. 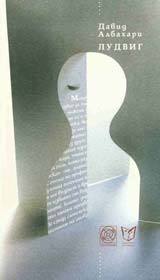 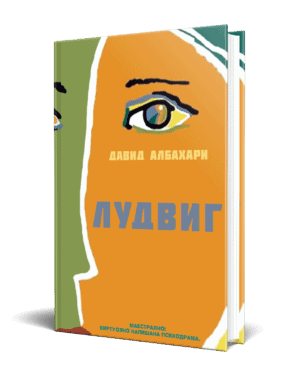