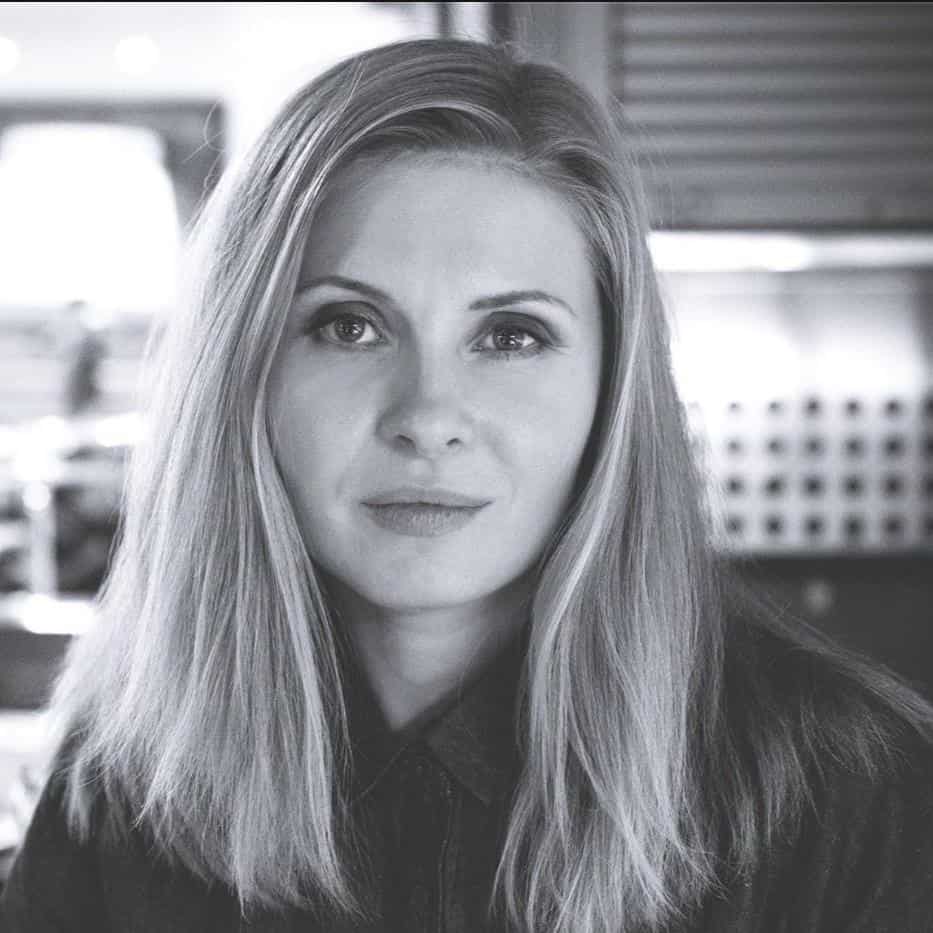 Tatiana Țîbuleac, born 1978 in Chişinău, in what is now the Republic of Moldova, studied journalism and communications. She worked as a journalist for various TV stations and magazines as well as for UNICEF. Since 2008, she dedicates herself to writing. Her debut novel, Der Sommer, als Mutter grüne Augen hatte, received several prizes, including the European Union Literature Prize in 2019. Țîbuleac lives in Paris.