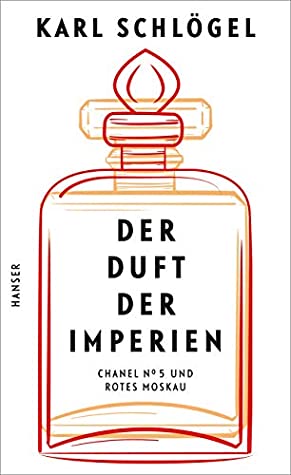 Can a drop of perfume tell the story of the twentieth century? In this remarkable book, Karl Schlögel unravels the interconnected histories of two of the world’s most celebrated perfumes. In tsarist Russia, two French perfumers – Ernest Beaux and Auguste Michel – developed related fragrances honouring Catherine the Great. During the Russian Revolution, Beaux fled and took the formula for his perfume with him to France. He presented Coco Chanel with a series of ten fragrance samples. She chose number five – the scent that would later go by the name Chanel No. 5. Meanwhile, Auguste Michel used his original fragrance to create Red Moscow for the tenth anniversary of the Revolution. Piecing together the intertwined histories of these two famous perfumes,  Schlögel tells a surprising story of power, intrigue and betrayal that offers an altogether unique perspective on the turbulent events and high politics of the twentieth century. 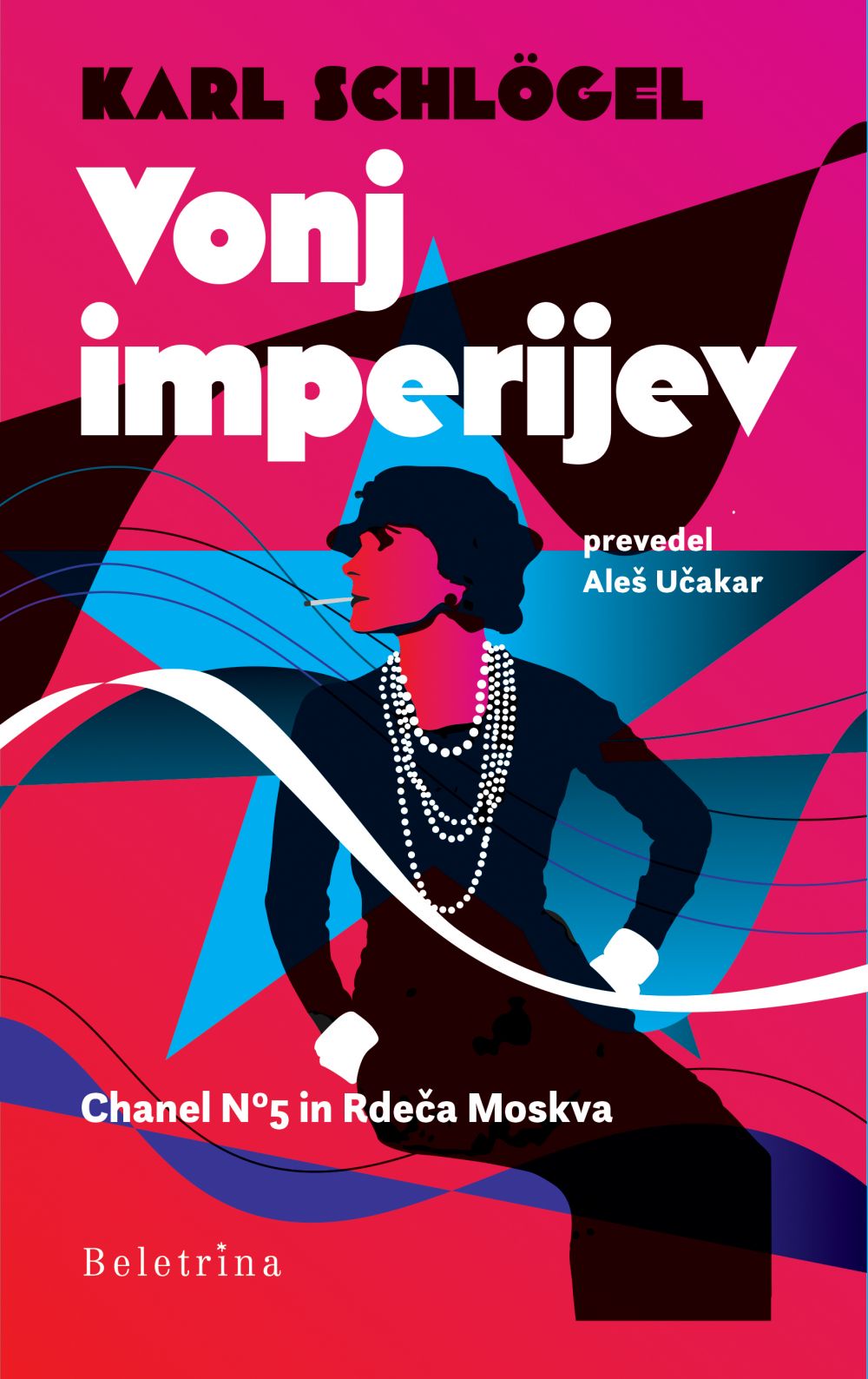