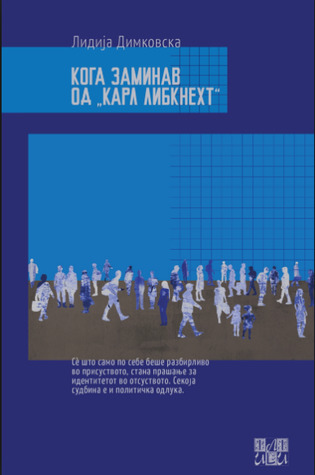 January 19, 2018. On the 99th anniversary of the death of Karl Liebknecht, some 30 people from different parts of the world gathered in Liebknecht-Haus in Leipzig to participate in a pilot project. One thing they have in common – at some point in their lives they all lived at the addresses or other toponyms that hold the name of this great German leftist and Rosa Luxemburg’s comrade. As a part of the project, they came to tell the stories of the lives they led there. This setting is a frame for 27 short stories written by one of the most significant contemporary Macedonian authors Lidija Dimkovska. Crossing thousands of kilometers, from Vienna and Saint Petersburg to Karagandy and Baghdad, stories create a tapestry of historical, sociological, and political but most importantly human destinies, complicated and (un)predictable, one can easily relate to. 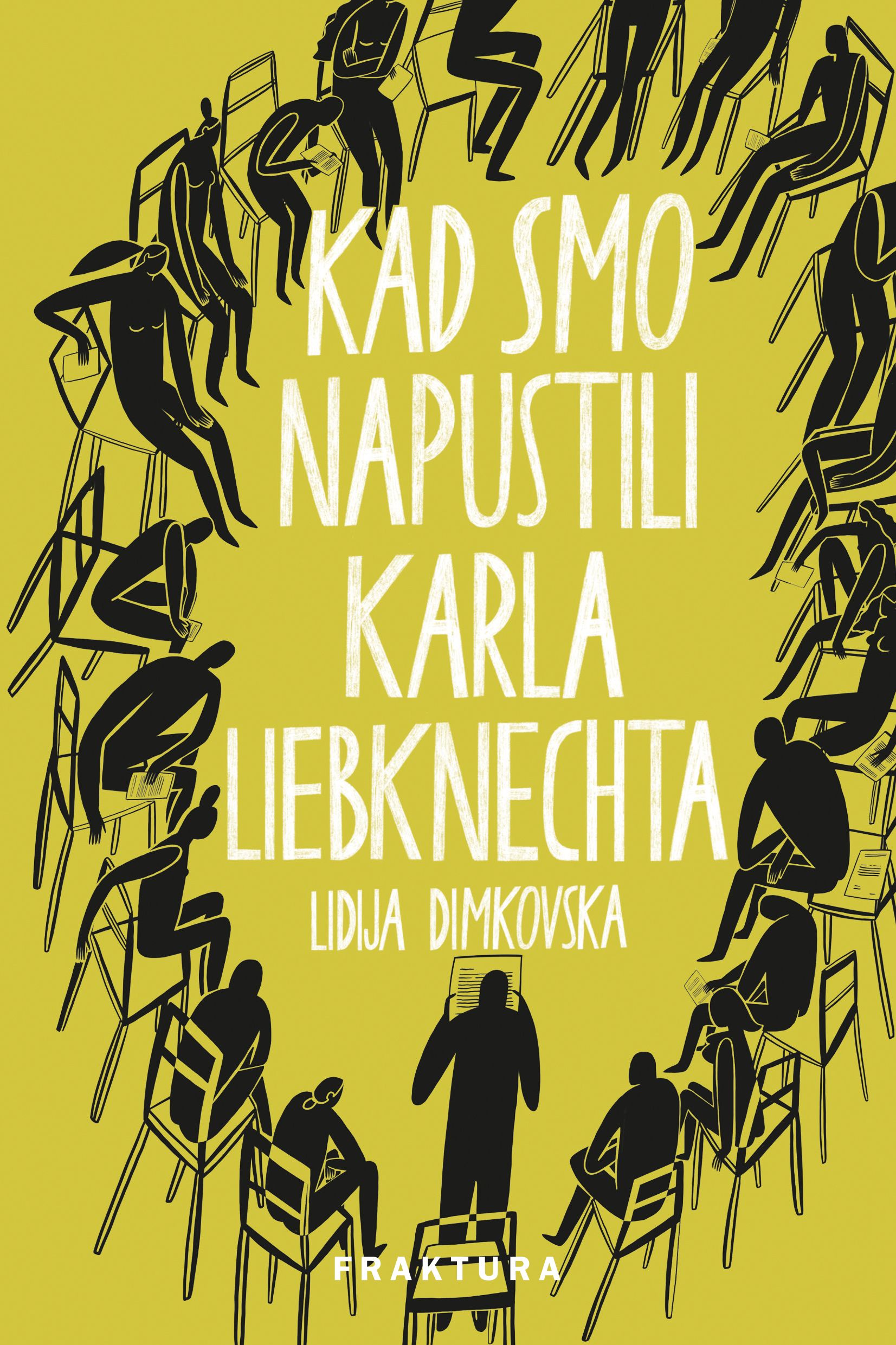