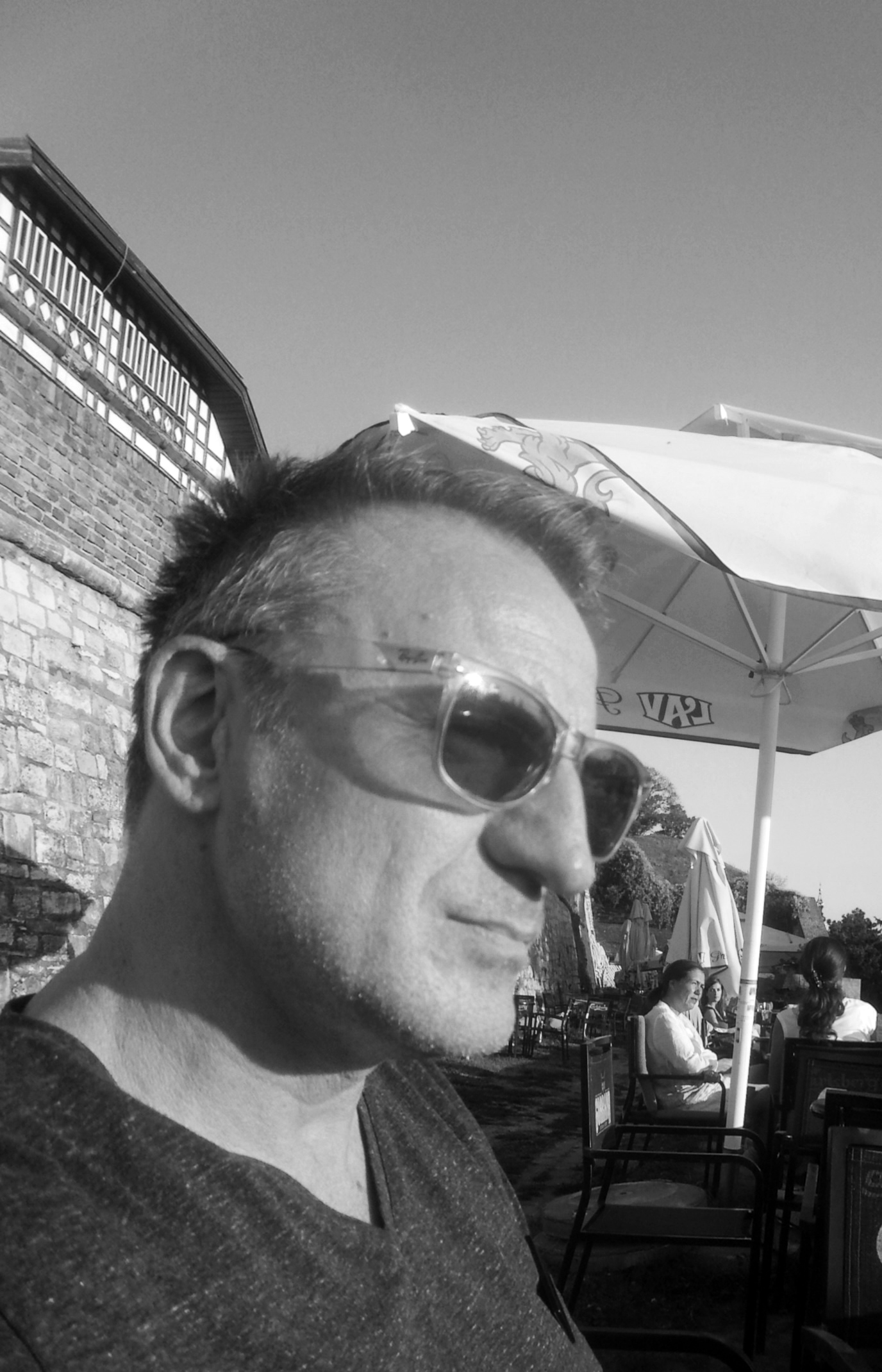 Zoran Ž. Paunović was born in 1970 in Kladovo in Serbia. He studied English, Macedonian, Serbian and Church Slavonic at the University of Skopje, and English and Bulgarian at the University of Belgrade. He worked as a translator and web journalist for the then independent radio station and news portal B92. Since 2001, he has worked as a literary translator. Since 2012, he has been a freelance artist and translator. He translates from English to Serbian, from Serbian to English, and from Macedonian to Serbian. He translated works by Patricia Highsmith, Tibor Fischer, Sebastian Faulks, Tony Parsons, Dylan Thomas and Tomislav Osmanli. Zoran Ž. Paunović writes short stories and publishes them in literary magazines.