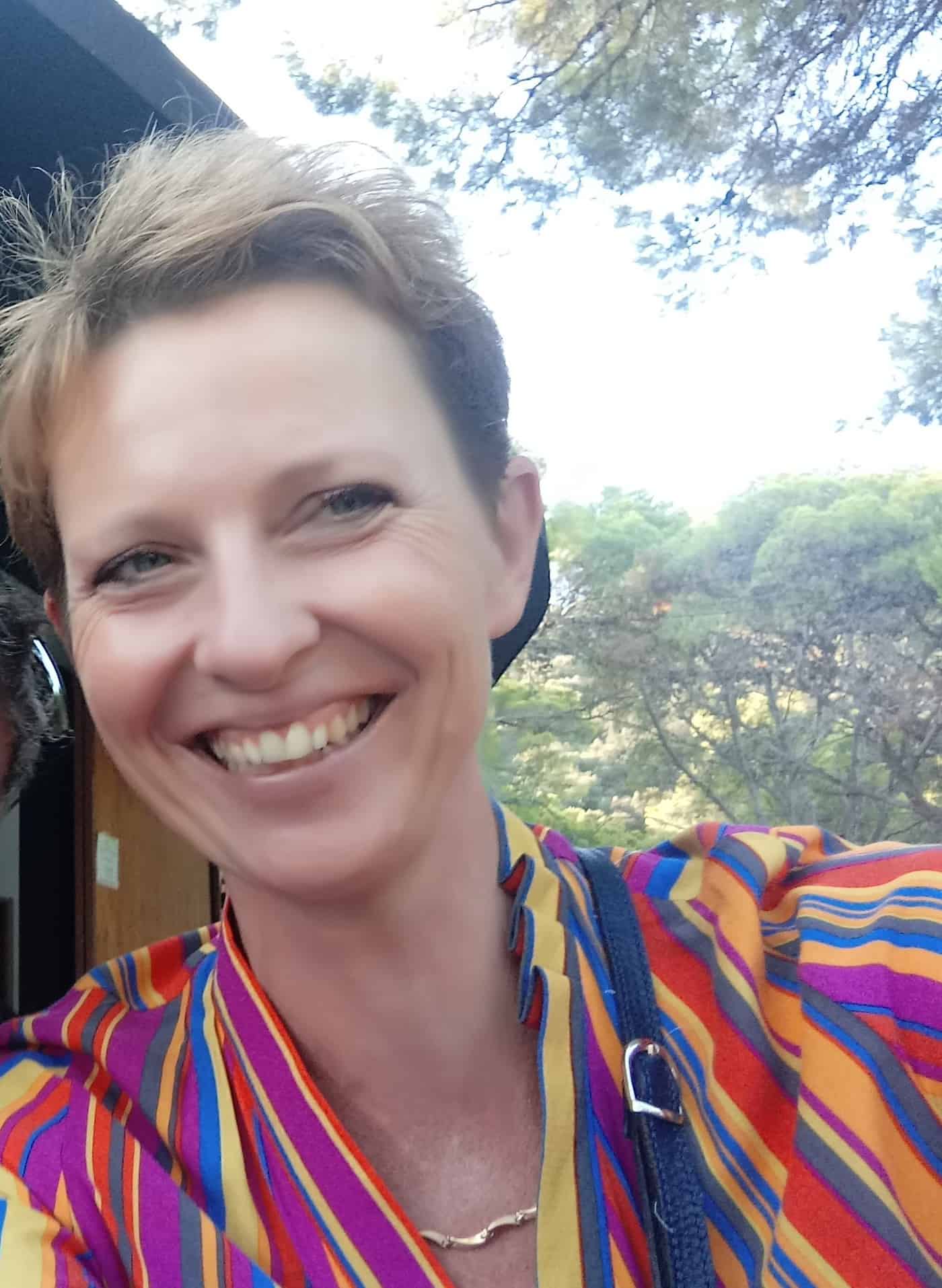 Latica Bilopavlović Vuković, born in 1976 in Nova Gradiška (Croatia), studied German studies and Romance studies in Zagreb and Mainz. She has been working as a literary and television translator and tour guide in Zagreb since 2002. She is a member of the Association of Croatian Literature Translators and the Croatian Association of Freelance Artists, has received several grants for residences at houses for translators in Germany, France and Switzerland, and took part in the translator workshops at the literary colloquium in Berlin, where she received the “Schritte Stipendium” in 2007. She has translated Julia Franck, Daniel Kehlmann, Marica Bodrožić, Bodo Kirchhoff, Elke Schmitter, Tamara Bach and Wladimir Kaminer, among others, from German, and Monika Maron, Patrick Modiano and Atiq Rahimi from French.