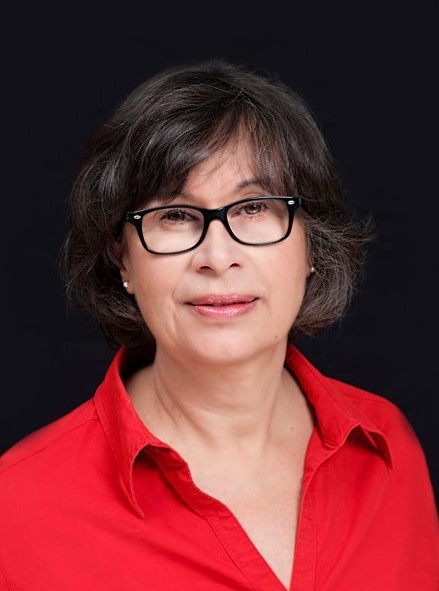 Alida Bremer, born in 1959 in Split, studied Comparative Literature, Romance studies, Slavic languages and German in Belgrade, Rome, Saarbrücken and Münster. After gaining her Ph.D. she worked for many years as an Assistant Professor and Reader at the universities in Münster and Gießen. She ran the  “Croatia as the focal point of the Leipzig Book Fair 2008” project and the Focal Point South Eastern Europe, which was held from 2009-2011 by the Robert Bosch Foundation, TRADUKI and the Leipzig Book Fair.For many years, she had been a collaborator of the S. Fischer Foundation working on the TRADUKI project. In 2008-2009 she received the ‘ Cross-border’ grant of the Robert Bosch Foundation. Alida Bremer is editor of several German anthologies of Croatian literature and she is a translator of numerous works from Croatian, Serbian and Bosnian, including those by Ivana Sajko, Edo Popović, Delimir Rešicki, Marko Pogačar, Zvonko Maković, Roman Simić, Predrag Matvejević, Veljko Barbieri.