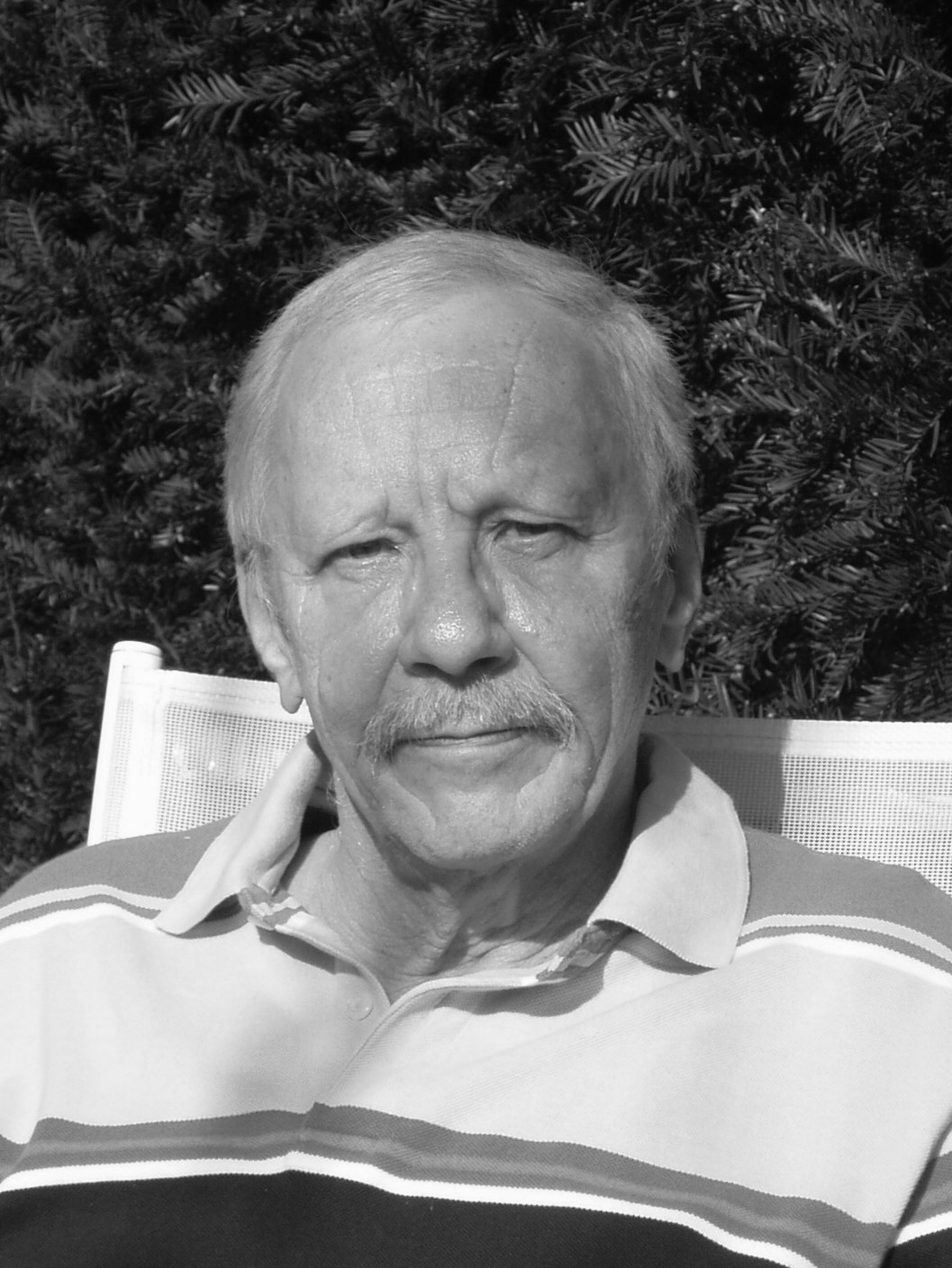 Holm Sundhaussen (1942-2015) studied in Munich and after finishing his postdoctoral lecture qualification in Göttingen he became a Professor for Southeastern European Studies at the Institute for Eastern Europe at the Free University Berlin. Between 1998 and 2008, he was a co-director of the Berliner Kolleg for comparative European history. He was a co-editor and advisory board member of different book editions and journals, and the author of many dissertations about the history of southeastern Europe, specially about the former Yugoslavian region in the 19th and 20th century.