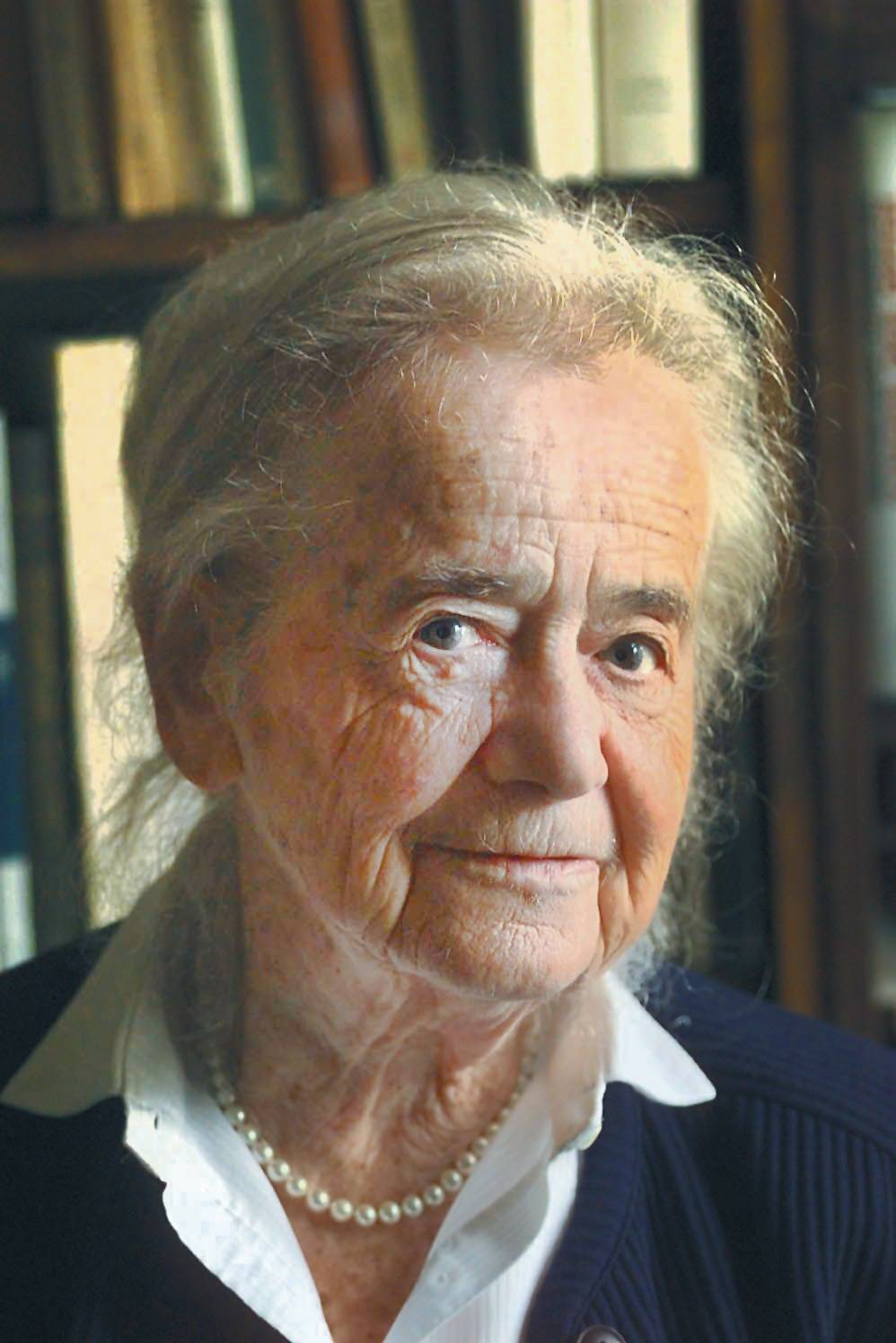 Hilde Domin, born in 1909 in Cologne, is considered one of Germany’s most important poets of the post-war period. She studied law, philosophy and national economy. After Hitler’s rise to power she lived with her husband in exile, at first in England and later on in the Caribbean. Twenty-two years later she returned to Germany and dedicated herself to writing. She received many literary prizes and honours. During her final years Hilde Domin lived in Heidelberg where she died in February 2006.