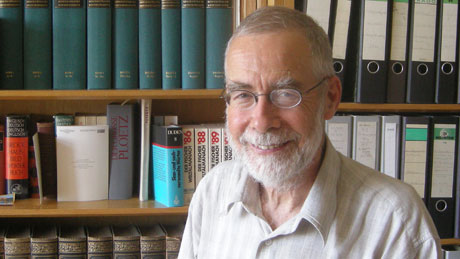 Jörg Fisch was born in 1947 in Switzerland. He studied history and philosophy at the universities of Zurich, Basel, Vienna, Münster and Heidelberg. Since 1969, he had been a co-worker of Reinhart Koselleck. He obtained his PhD in 1976 in Heidelberg and became a professor in 1983 in Bielefeld. From 1987 to 2012, he was a professor for general modern history with a focus on the history of the international law at the University of Zurich. His most important works are War and Peace in Peace Treaties (1979), The European Expansion and International Law (1984), The History of South Africa (1998) and Europe between Growth and Equality 1850-1914 (1998).