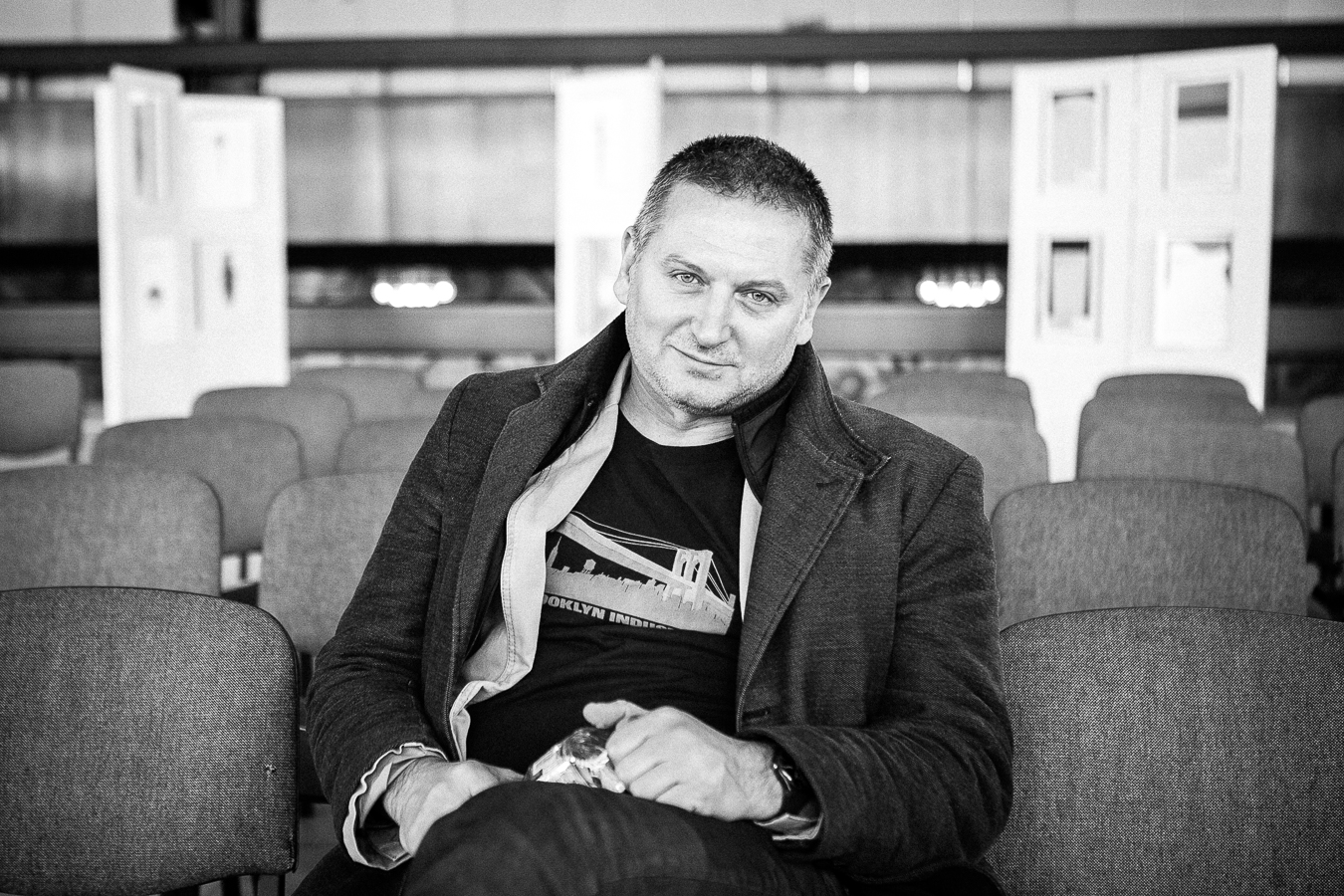 Georgi Gospodinov, born in 1968 in Jambol, studied Bulgarian philology in Sofia. He published lyrical poetry and prose, edited a literature journal, is a columnist of the daily newspaper Dnevnik and works at the Institute of Literature of the Bulgarian Academy of Arts. He has also enjoyed success as a stage and scriptwriter.