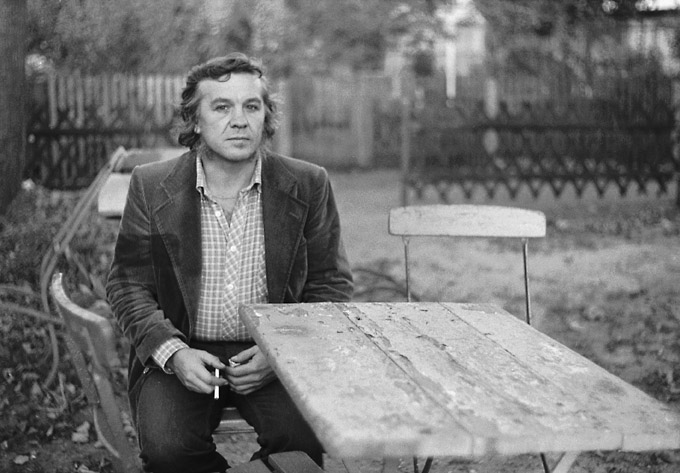 Wolfgang Hilbig, born in 1941 in Meuselwitz near Leipzig, left East Germany in 1985 and moved to West Germany. He received numerous literary awards, including the Georg Büchner prize, the literary prize of the city of Berlin, the literary prize of the federal state of Brandenburg, the Lessing prize, the Fontane prize, the town writer prize of Frankfurt-Bergen-Enkheim, the Peter Huchel prize and the Erwin Strittmatter prize. Wolfgang Hilbig died in 2007 in Berlin.