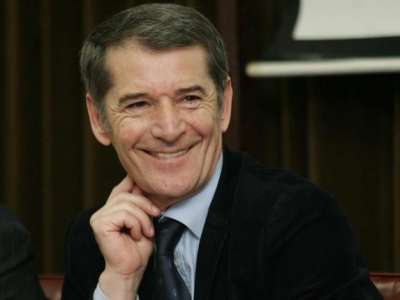 Jasmin Imamović, born in 1957 in Brčko and raised in Tuzla, is a writer, lawyer, and politician. Since 2001 he is also the mayor of the city of Tuzla. He has received many awards and honours for his continuous political commitment and dedication to promote the economic development of the city. His first publication, the novel Ubijanje smrti [The Killing of Death], was published in 1994. Apart from novels, his literary publications also include numerous essays, short-stories, and film-scripts. Jasmin Imamović is also the initiator of the renowned literary prize „Meša Selimović“, established in 2001, which is awarded to writers from the region during the annual literary festival „Cum grano salis“, which takes place in Tuzla every year.