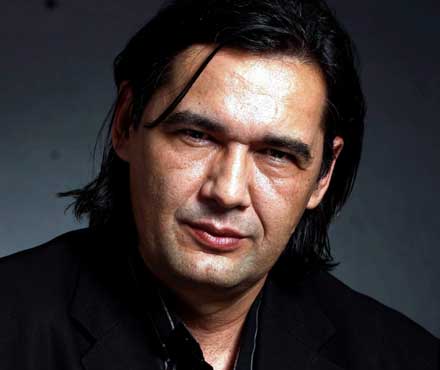 Zvonko Karanović was born in 1959 in Niš, Serbia, and lives and works today as a poet and novelist in Belgrade. Karanović studied mechanical engineering and later on worked as a journalist, editor, DJ, and concert promoter. For over thirteen years he also owned his own music shop.

His poems are translated into ten European languages and were published in the anthology New European Poets (USA, Minnesota, 2008). Since 1990 he has published ten books of poetry and three novels.