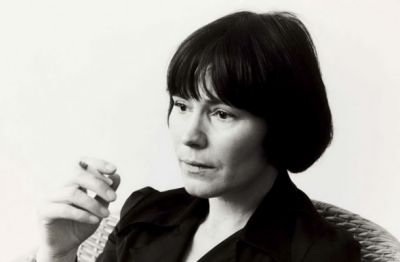 Ágota Kristóf was born in 1935 in the Hungarian town of Csikvánd. After the suppression of the Hungarian Uprising of 1956 by the Soviet Union powers she fled with her then husband and her four-month-old daughter all the way to Neuchâtel in Switzerland, where she settled down. There she found a job in a clock-making factory and worked hard to acquire the French language, a language she called the ‘enemy language’ because it supplanted her mother tongue. French would nevertheless end up becoming her literary language. At first she wrote poetry and short plays for the stage. In 1986 she then had her major breakthrough as a writer with her novel The Notebook, which she later on expanded into a trilogy. Amongst the awards she received for her work are the Gottfried Keller Award and the Austrian State Prize for European Literature. Ágota Kristof died in Neuchâtel in 2011.